Are Sonia Gandhi and Congress ready to allow Rahul to run the party on his own terms? 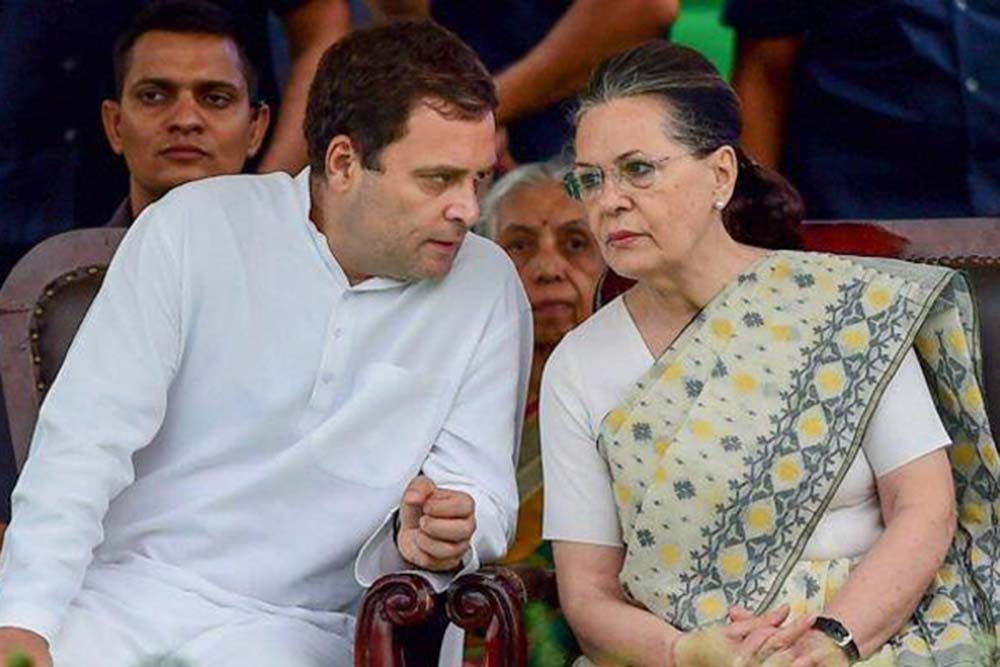 Interim Congress chief Sonia Gandhi’s decision to constitute an 11-member consultative group, with her son Rahul Gandhi as its member, has triggered speculation once again over the Wayanad MP’s return as president of the beleaguered party. Such rumours have waxed and waned ever since Sonia took back charge of the party in August last year. What gives a sense of increased credibility to the current round of gossip is the group’s composition, with its disproportiona­tely higher representation of Rahul’s acolytes against party veterans.

The group held its first meeting—through video conference—on April 20 and will meet every alternate day to discuss various aspects of the ongoing coronavirus pandemic and its impact on India’s tanking economy. Though former Prime Minister Manmohan Singh is the group’s chairman, “Rahul directed the group to come up with specific sector-wise proposals”, a member of the panel tells Outlook. A Congress veteran says the immediate concern of the group is “formulating the...