Concerto For Trumpet And Hot Air

A fractious polity produced the vitriol Democrats and Republicans hurled at each other. In the end, Hillary’s shaky credibility gave way under the assault of a White rage. 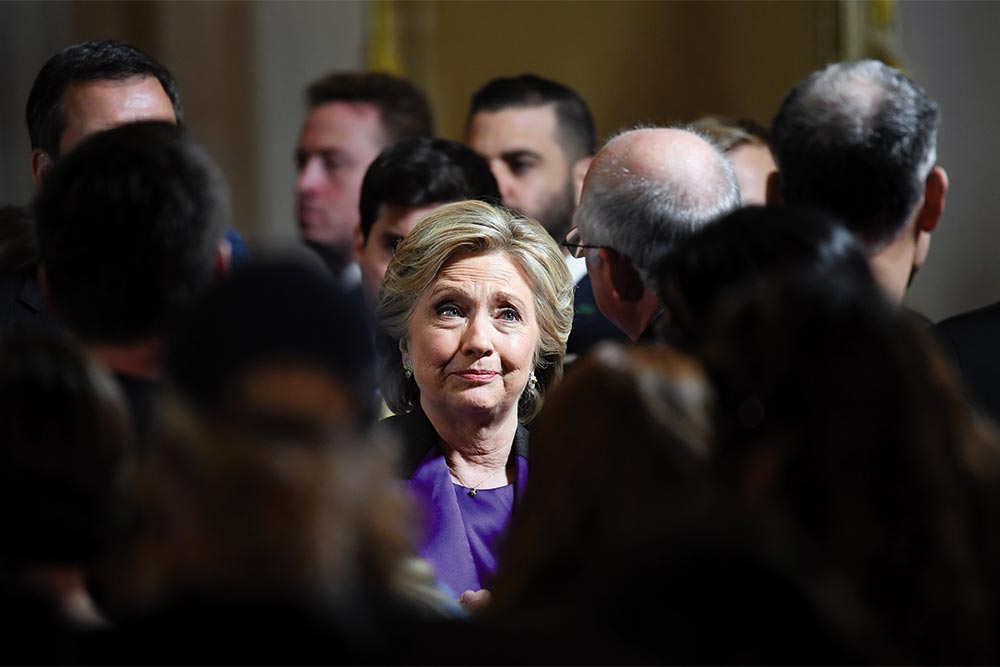 As dusk etched itself across a frosty Californian sky and the long queues of hooded voters finally melted away, there was no portent of what the night would bring. But soon enough, tre­nds from the east and Mid­west, where polling had ended hours before, started trickling in. Sur­prise gave way to disbelief, and ultimately to shock, as the unthinkable came to pass: Donald Trump, a real estate tycoon and reality TV star with a gift for confrontation and bombast, a man who bragged about evading taxes and spoke lewdly of women, was elected to be the 45th president of the world’s most powerful nation.

No one had expected the night to unfold in this manner. Not the numerous journalists and pundits in New York and Washington DC, who had kept reassuring the nation that it was to have its first woman president in Hillary Clinton. Not Nate Sil­ver, the psephologist who had accurately predicted President Barack Obama’s 2008 and 2012 victories. Perhaps not even Trump himself, who had kept saying the election was rigged in favour of Hillary and that he...