India needs a strategic effort to understand that it is no longer competing with China, but seeking to cope with an increasing asymmetry of power 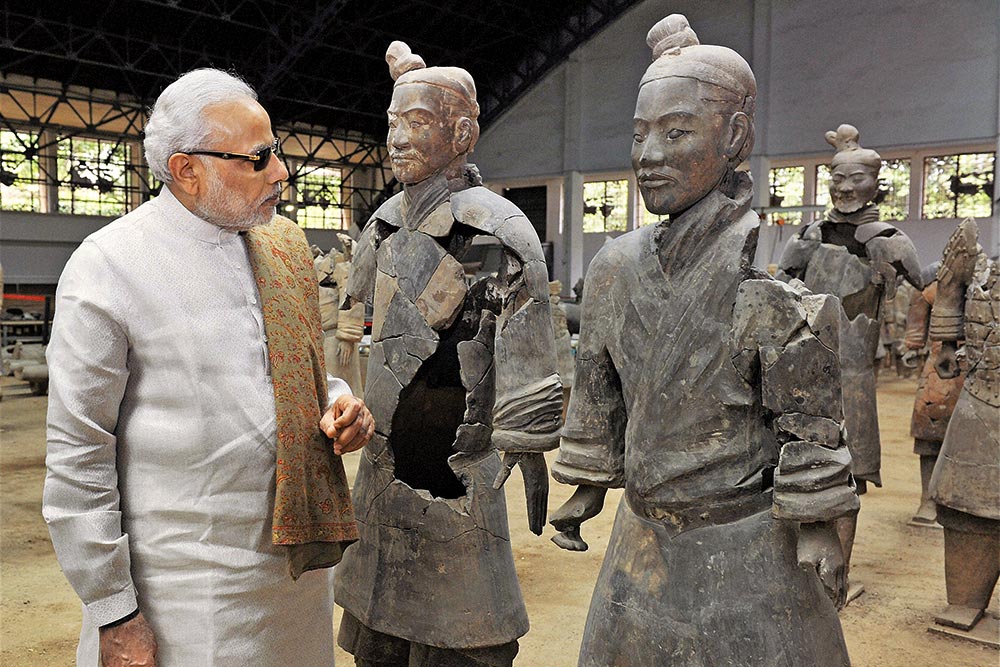 It is no secret that there’s a delay in India’s current cycle of military modernisation. Ask the services and they will vaguely claim that the cycle will be completed by 2022 or maybe 2027. The effort is to induct the contemporary range of armoured vehicles, artillery, fighter jets, submarines, frigates and so on. Given the decades taken to achieve this, these systems will almost immediately become obsolete and another delayed cycle will begin.

As long as an indigent Pakistan was the principal adversary, this caused no big worry. But we now inc­reasingly confront a risen China, whose plans work on schedule, and whose modernisation is relen­tlessly moving from copying western design and concepts towards leapfrogging to become technology leaders.

In recent years, China has systematically built up its military, and also undertaken a deep reorganisation of its structure. This is aimed at creating a force that, as Xi Jinping is never tired of repeating, is loyal to the Communist Party of China and capable of fighting and winning wars. The...