Forget BJP, the Congress must curb its communalism 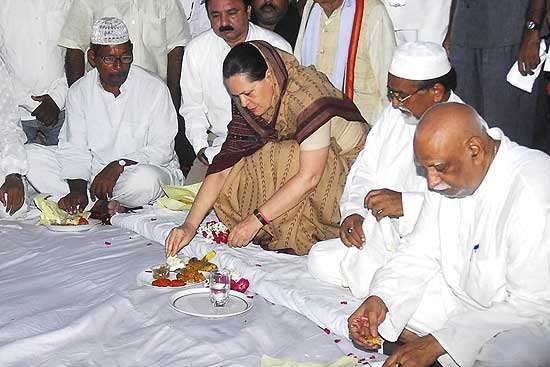 Senior Congress leader A.K. Antony’s thinking aloud on the party’s wrong positioning on secularism might suggest the party is coming out of the stupor the Modi blitzkrieg blew them off into, but it would perhaps be too optimistic to think it would lead to any transformational repositioning. Firstly, because the party still refuses to accept that much of Hindu communalism is a reaction to the Muslim communalism it has promoted in the name of secularism. The RSS was the mason of the Hindu communal edifice but the Congress provided the sand and cement for it. The Congress continues to blame its rout entirely on Hindu communalism, without accepting any share of the blame. Was the vote entirely of Modi’s making? It was basically a vote for better governance but with a communal twist. A large body of Hindus saw the desperate wooing of religious minorities by Congress as a pathetic trick by a corrupt and inefficient government to return to power by bypassing them and ‘buying’ minority votes.

Post-Partition, the Muslim leadership was in the hands of...