Common Cause With Deadly Purpose 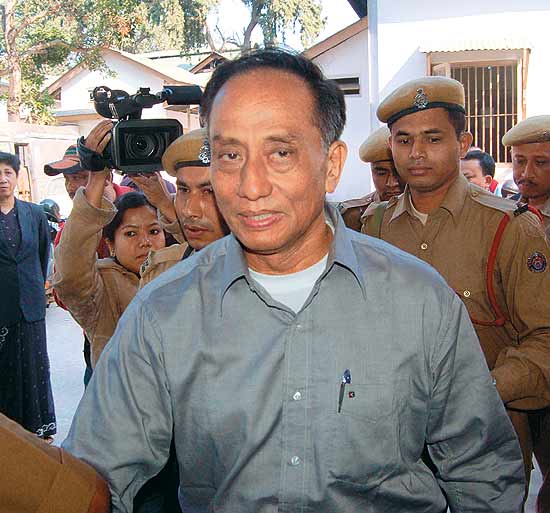 IS there an emerging link between the Maoists and insurgent outfits in the Northeast? It would seem so from two unrelated events that occurred last year. The Calcutta police nabbed a key Maoist leader known as Kanchan who has shared information on procuring arms through several northeastern outfits.

In fact, India’s external intelligence agency RAW had another success last year when it helped the National Investigation Agency nab R.K. Meghen, the chairman of the Manipur-based United National Liberation Front (UNLF). During his interrogation, Meghen revealed that one of his cadres, Major Yoiheba, “had contacted Indian Maoist leaders through front organisations in Nepal”.

For an insurgency that Prime Minister Manmohan Singh has described as the “gravest security threat to India”, this is a significant revelation. Reports suggest that Maoists also established a link with the NSCN(IM) but couldn’t arrive at a deal. It seems they were also in touch with Anthony Shimray through ULFA’s top...