Come As You Are, David

The Ben Ephraim Jews in AP claim history and a new calling. Can they join the flock? 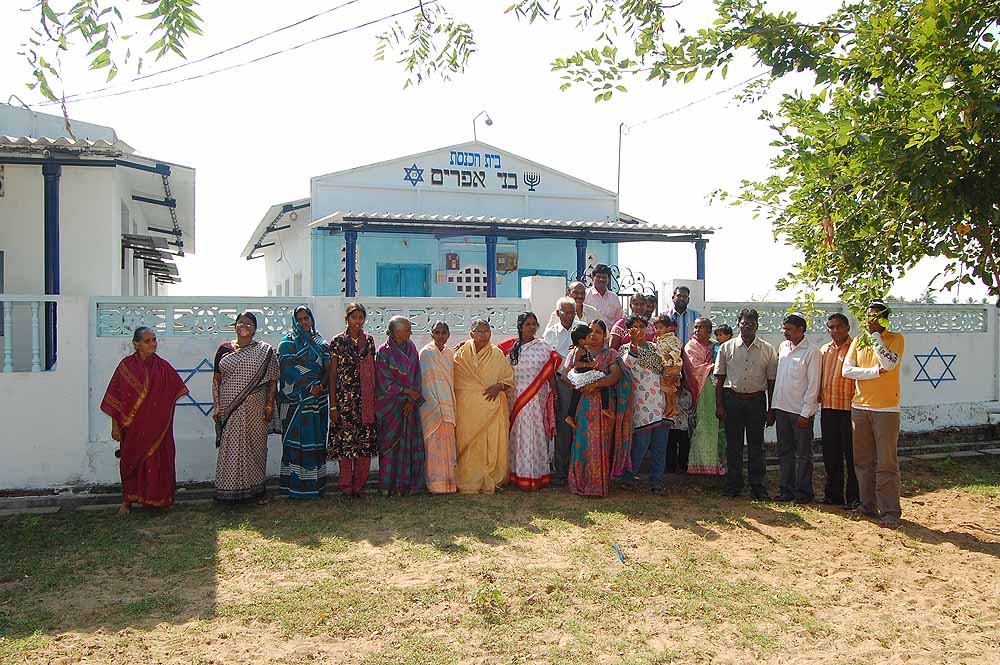 His name is Mukthipudi Samuel Sundara Raju, M.S.S. Raju in short. But call him Shmuel Yacobi, the way he prefers to be known as. Not as a Madiga Christian but as a Bene Ephraim Jew—one of the many lost tribes of Israel and an Israelite. This fascinating renaissance isn’t just about the  65-year-old’s Judeo revivalism. There are others, around a hundred families scattered around coastal Andhra Pradesh (based mostly near Guntur), who consider Yacobi their community leader.

Over the past two decades or so, they have been marked indelibly by a newly rejuvenated faith in their religion. From circumcision­—Yacobi underwent one when he was 29—to keeping their meals kosher. From not working during Sabbath on Saturdays—a tough call since many of the adherents are daily- wage labourers—to praying regularly at the local synagogue. They are more at home in Israel’s Ramat Gan than in Guntur’s Chebrole, and equally at ease using the Hebrew greeting ‘Shalom’ as the Telugu equivalent...