An out-of-town trip, four corpses. Will we know the real Ishrat story? 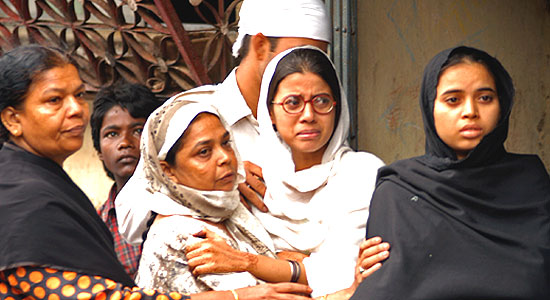 For the Reza family, this has been a difficult week, even by what it has been through ever since June 2004, when Ishrat Jahan was killed by the Gujarat...