50K job loss is the biggest ever in Indian IT Inc, but it could be just the winds of change blowing right in. 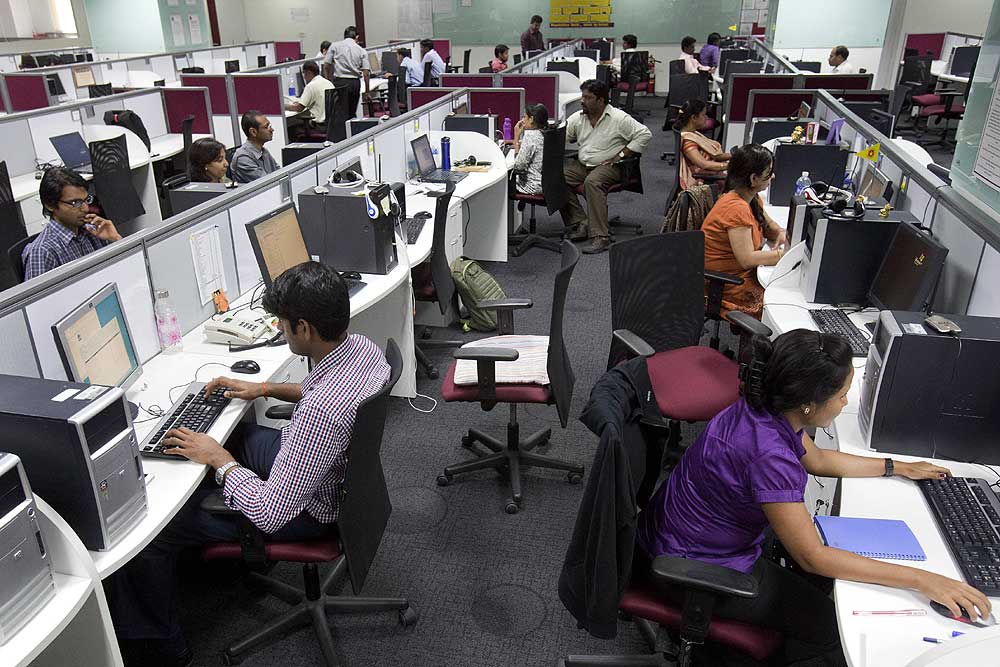 No Fire In IT Hires

A 26-year-old software engineer who was recently asked to resign from a top software services firm is these days figuring out how the tech world around him has changed. He’s still smarting from the loss of his job, which he joined less than a year ago, and feels it was unfair as he only got to work on a project for about four months. Apparently, he had been placed in the lowest rating, moved to ‘non-billable’ and then, in April, was given the choice of taking four months’ salary to quit immediately or serve out a notice period.