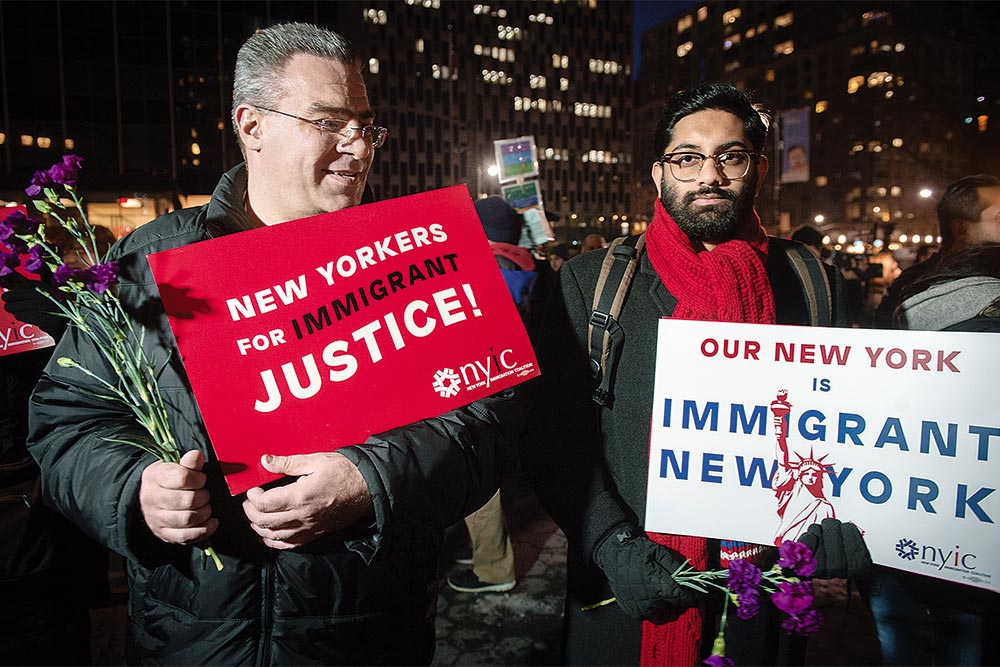 The alarm bells may have started ringing a little too soon. Indian infotech firms  like Infosys began losing the confidence of sharehol­ders last month when bills pro­­posing cha­­nges to the H-1B visa programme, which allows nearly 1.5 million skilled Indians to work in the US, were tabled in Congress. If passed, the legislations could make it harder for Indian companies to send workers here—or for US businesses to hire them. Statements by President Donald Trump that he will review ‘abuses’ of visa programmes made the bills appear even more ominous.

But Indian diplomats in Washington DC as well as local advocates of immigration reform say it is too early to worry. For one, there is nothing new about efforts to change the H-1B system. “Some of these bills were introduced in the previous Congress too,” said an Indian embassy official. “But it is very difficult for them to get through.”

A total of 85,000 H-1B visas are allotted every year, but applications last year were more than...