The tender process for a Rs 6,000-cr coal import contract is tweaked to suit a bidder 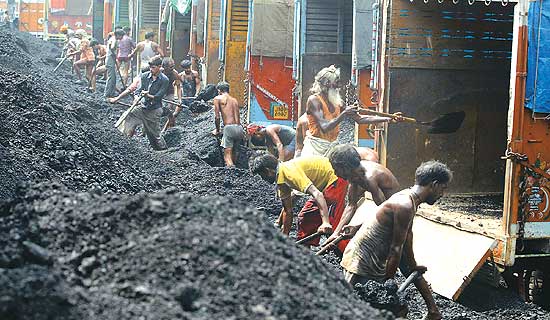 Importing coal to boost power generation has been a regular practice in India. So there was nothing unusual when MMTC Ltd, a government trading organisation under the commerce ministry, floated a tender on May 19 this year to import 12.5 million metric tonnes (MMT) of coal for the National Thermal Power Corporation (NTPC). But now it seems MMTC overtly and blatantly structured the tender in such a way as to give commodity trading major...