Coaching In A Package 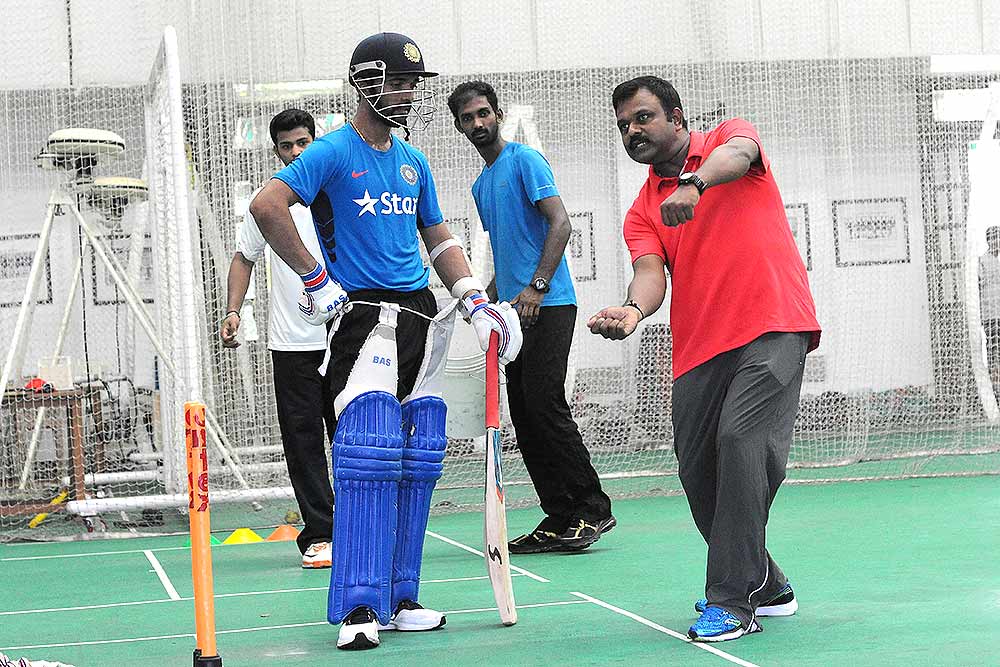 Like This
Pravin Amre gives batting tips to Ajinkya Rahane

When Sourav Ganguly flew down to Australia to seek Greg Chappell’s help in ironing out batting defects in 2003, no one knew that it presaged such customised coaching—ensuring expert, personalised attention—would become a trend 14 years later. Even when England batsman Owais Shah landed in Hyderabad in 2004 to take some vital batting tips from Mohammed Azharuddin, no one foresaw that a few years later several former India players and coaches would use their vast cricketing nous in a professional manner.

Thanks to an overdose of cricket, especially with T20 format being the order of the day, players both young and experienced are increasingly turning to coaches who can attend to them exclusively. Customised coaching is the latest trend in cricket—and many who have profited from it feel it would only grow in future.

It became a trend a few years ago when India discard Robin Uthappa sent a message to Pravin Amre from Belgium, seeking one-to-one batting classes with him to resurrect his career. It gave the former India Test batsman an idea. Amre,...