A covetous, combative Gavaskar asks for more. An outraged Board disagrees. 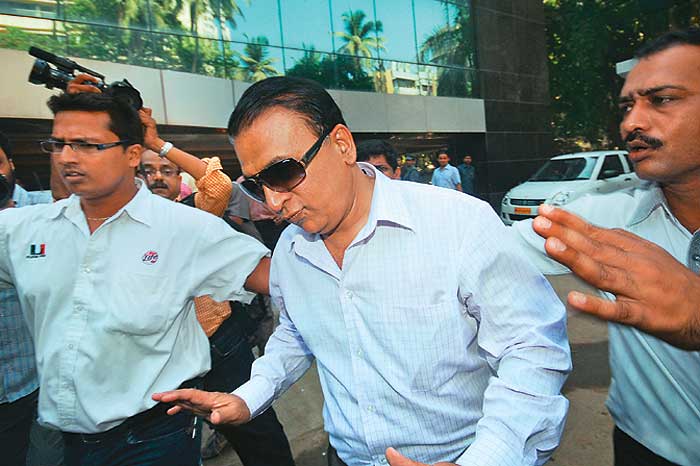 Sunil Gavaskar pursued the craft of batsmanship with single-minded devotion and, in the process, injected steel into Indian cricket’s spine and won them respect for the first time in Test cricket. He pursued money with equal devotion, say those who’ve observed him for years. Obviously, there’s nothing fundamentally wrong with the pursuit of money, but it does appear indecorous when people we thought of as gods do it, publicly, acrimoniously, and with great gusto. Superhero to everyone who loves cricket, and a personal hero to Sachin Tendulkar, Gavaskar has finally reached a breaking point with the Board of Control for Cricket in India—over money.

For three years, Gavaskar was part of the IPL governing council (GC). When the BCCI made it an honorary, unpaid job in late October, Gavaskar opted out. The BCCI also reduced the term of the GC members from five years to one; in effect, Gavaskar was on the GC for three years before he decided to quit. But he now claims that the BCCI/IPL owe him several crore...