The Outlook editor casts a candid eye on people across spheres 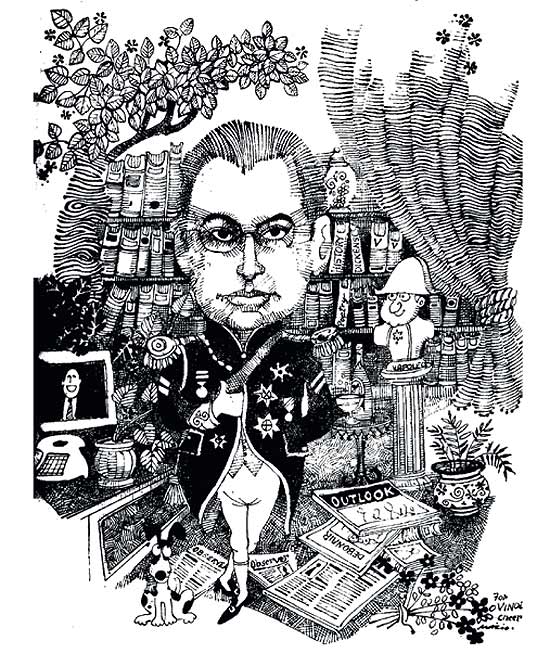 Just after Indira Gandhi suffered a humiliating defeat in the March 1977 elections, Jaico (publisher) wondered if I would consider a biography of Sanjay Gandhi. I readily accepted the commission. Editing a monthly magazine allows for a fair amount of spare time. Besides, what excited me about the assignment was Sanjay Gandhi: was he as stupid and sadistic as the several Emergency books made him out to be? The question tantalised me.

Sanjay post-election had become a recluse. Nevertheless, I needed to meet him if the book was to have any balance. I wrote a letter to the ‘extra-constitutional authority’ and sent it by hand. I told him I was writing a serious book which would be sympathetic, that is, it would begin from a position of neutrality and examine all the facts on merit. Would he see me? I was briefed that Sanjay read the letter and uttered two words: “No chance.”

On a subsequent trip to the capital, I rang Maneka. We were both editors—she was editing Surya—and I thought if...