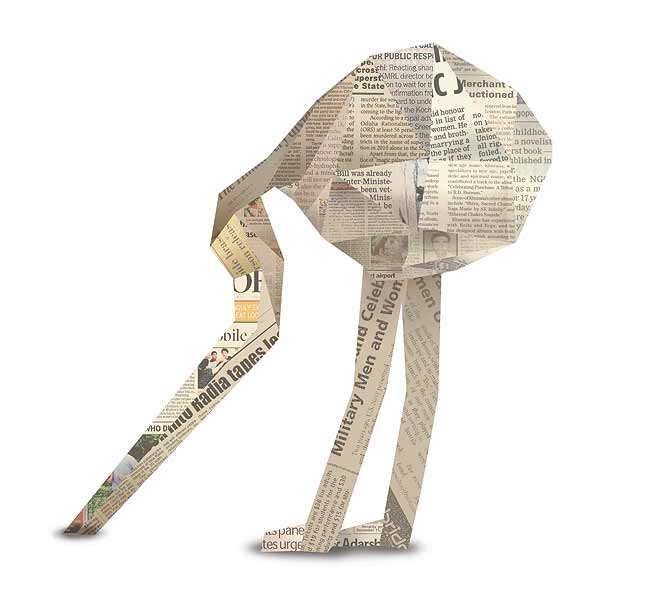 When Thiru Veerapandian expressed the sound idea that people must think before they voted for the BJP’s prime ministerial candidate Narendra Modi, he would not have imagined he would lose the prime-time programme he had been anchoring on Sun TV for 17 years. But since December 20, he’s been waiting for the channel to call him to conduct Vibhada Medhai, his daily debate forum.

“I said people should think—not vote for Modi just because there was a Modi wave,” says Veerapandian. “I said they should remember that, if they voted for Modi, they might well have to live with that decision for the next 15 years.” He did not make the comment on the programme either. He made it in his private capacity, at a forum that had nothing to do with the channel: it was an in camera discussion on November 25 of a committee report on the Muz­affarnagar riots. But it was posted online and led to demonstrations by the BJP’s Tamil Nadu unit. The party’s state secretary Sarvothaman complained to the channel in December that the...