CJI Sexual Harassment Case: Why Charges Against Justice Ranjan Gogoi Have Opened A Can Of Worms

There may be mixed reactions on the way the sexual harassment charges against Chief Justice of India Ranjan Gogoi were dealt with but absence of a mechanism to deal with such charges against sitting judges is the bigger worry. 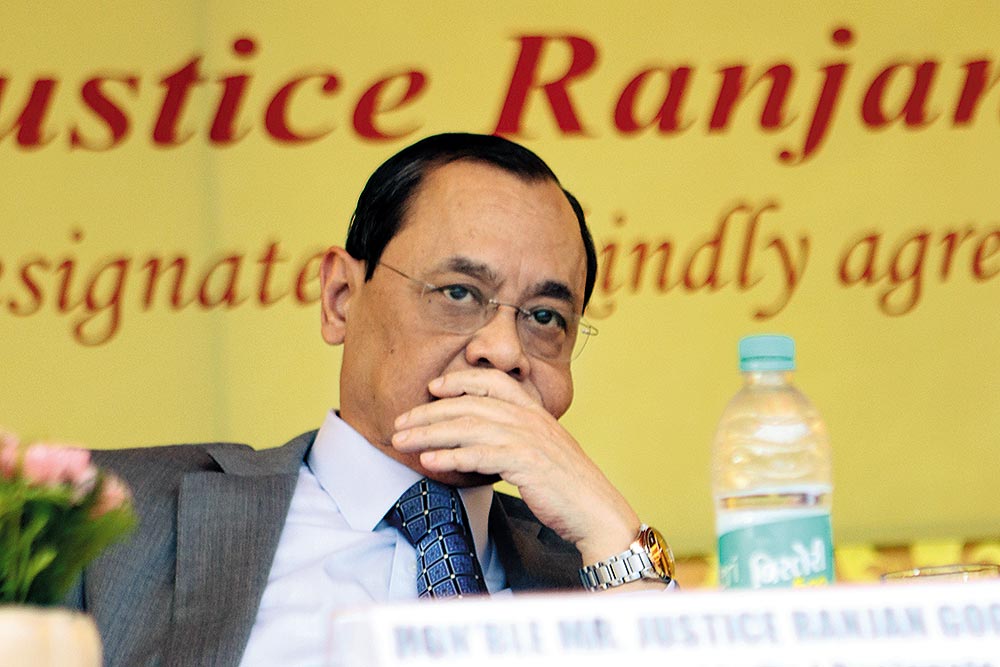 In 2014, a law intern moved the ­Supreme Court, accusing then ­National Green Tribunal chairman Justice Swatanter Kumar of sex­ua­lly harassing her. She alleged that the incident happened when Justice Kumar was still a sitting judge of the apex court. The law intern’s pet­ition was heard by a bench comprising then Chief Justice of India P. Sathasivam and Justices Ranjan Gogoi and Shiva Kirti Singh.

Coming at a time when the top court was already embarrassed by a similar all­egation levelled against its former judge, Justice A.K. Ganguly, CJI Sathasivam and his puisne judges on the bench rued the absence of a mechanism to deal with cases of sexual harassment against sitting judges. The bench set up a panel comprising senior advocates Fali Nariman and P.P. Rao...