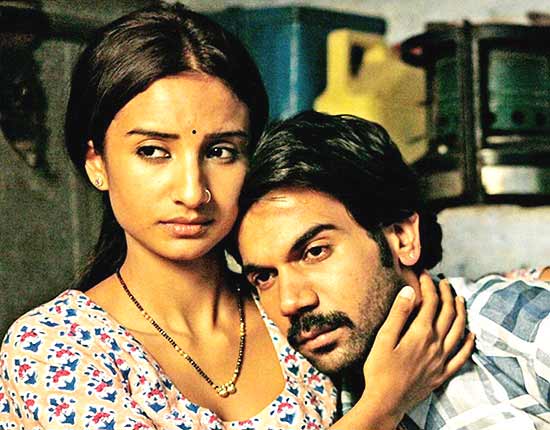 One of the perennial tales that my maid shares with me over our morning tea together is about the Rs 69,000 that she was duped of in a kitty. Still haunted by the loss of her hard-earned money, she often wakes up in cold sweat in the middle of the night. Citylights unsp­ools similar misfortu­nes, setbacks and des­pair in the life of its hard-up protagonist Deepak (Rajkumar Rao). The film gives due credit to Metro Manila, Sean Ellis’s much celebrated British-Filipino crime drama, of which it is a remake. Hansal Mehta told me that he hasn’t seen the original. Yet, he has been able to craft a fine, affecting film from the adapted script handed over to him.