Chronicles Of The Colonial Loot

Railways only served the ends of imperial loot and barefaced racism 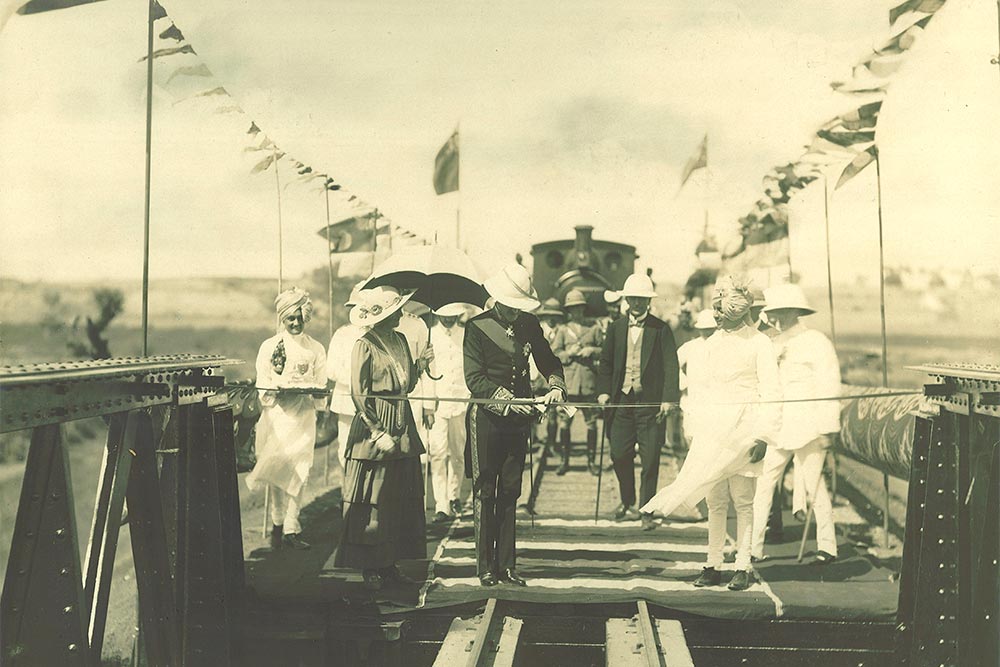 The construction of the Indian Railways is pointed to by apologists for the Empire as one of the ways in which British colonialism benefited the subcontinent, ignoring the fact that many countries built railways without having to go to the trouble and expense of being colonised. But the facts are more damning.

The railways were first conceived of by the East India Company, like everything else in that firm’s calculations, for its own benefit. Governor-General Lord Hardinge argued in 1843 that the railways would be beneficial “to the commerce, government and military control of the country”. Ten years later, his successor Lord Dalhousie underscored “the important role that India could play as a market for British manufacturers and as a supplier of agricultural raw materials”. The vast interior of India could be opened up as a market only by the railways; lab­ourers could be transported where they were needed and its fields and mines could be tapped to send material to feed the ‘satanic mills’ of England.