For all its adaptability issues, the piano has had a century’s tryst with Indian classical. The saga is getting sprightlier. 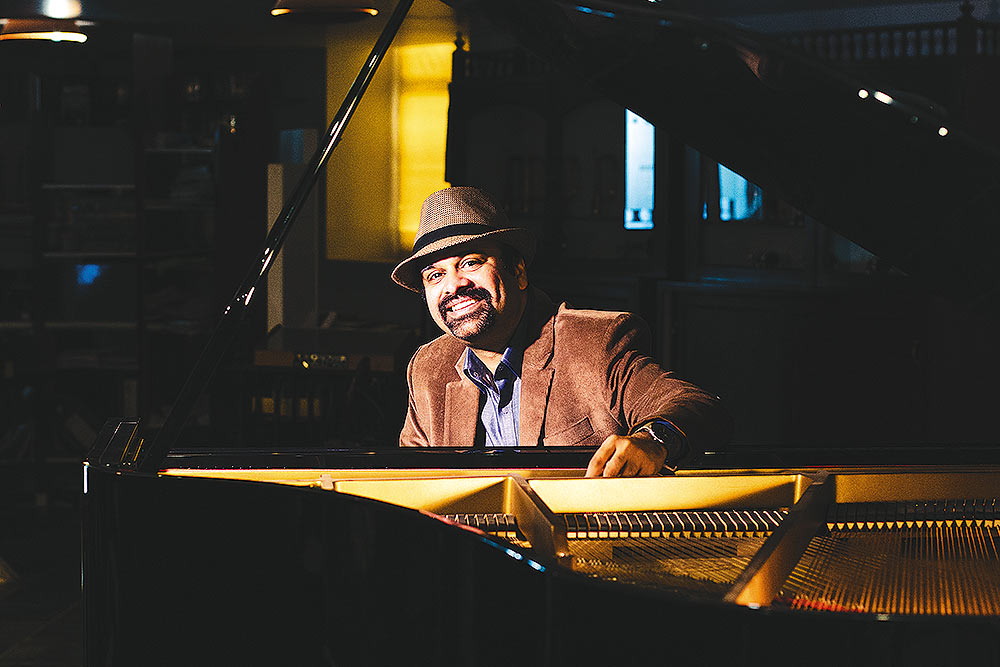 A good 100 years ago, an amateur French composer made a ‘prepared piano’ following his study of Indian classical music that fascinated him during a life-­altering stay in the Deccan and Gangetic plains. Paris-born Maurice Delage was in his early 30s when he embarked on an inspired interaction with Carnatic and Hindustani exponents, simultaneously collecting gramophone records from Madras and Calcutta. Delage, a pupil of renowned compatriot pianist-conductor Joseph ­Maurice Ravel, finally came up with two milestone music albums.

The idea he came up with was to place objects (‘preparations’) made of cardboard and plywood on or between piano strings so as to modify their original sound. These pieces had holes bored into them and a lifting mechanism was emp­loyed to make the string vibrate a little more than usual. Delage (1879-1961), who had served briefly in the French army before turning seriously to piano studies, is said to have pursued his India assignment with an “eye for a ‘future-oriented’ modernism in European...