Cho Be It. Exeunt.

My friend offered no sage advice to Jayalalitha, at best was her messenger 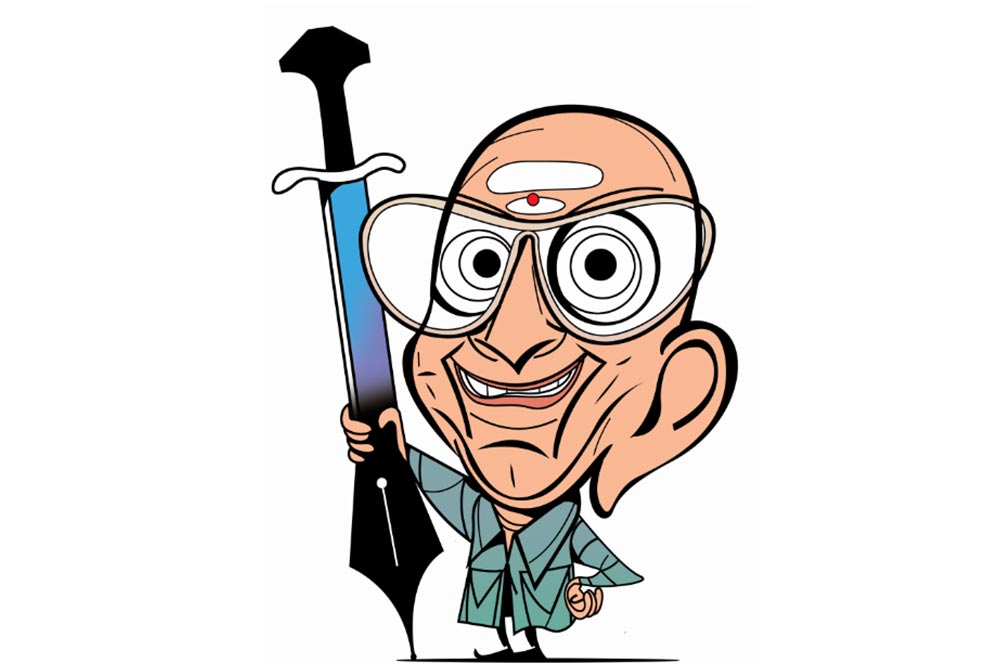 I had long known Cho Ramaswamy’s wry sense of humour, but the one occasion it best rolled out before me was when I was grief-struck. My political party had just split—in 1964—and I had stayed with the CPI. I was travelling by train to attend a conference in my native Tamil Nadu. Cho came to me. With big, round eyes and an impish smile that seemed to add lustre to his bald head, my good friend shook hands with me and sat by my side. “I am going to invite you to another gala meeting which I intend to organise for your great leaders of the CPI and the Marxist party—for having done one good thing for India,” he said.

I was listening to Cho intently, quite clueless. He continued his narration with his characteristic smirk, going back to how even the “great, cunning Britishers” could not divide and destroy my party. “Your party survived a ban. Even after Independence, your party suffered serious attacks; yet you survived,” he intoned. “But now your great leaders have done what others could not achieve. So, people...