The immediate need for infrastructure and credible military ecosysytem is all very well. But the PLA’s ability to fight a transformational, algorithm war—non-kinetic and non-contact—is the danger in the future. 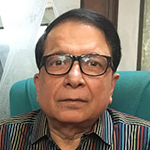 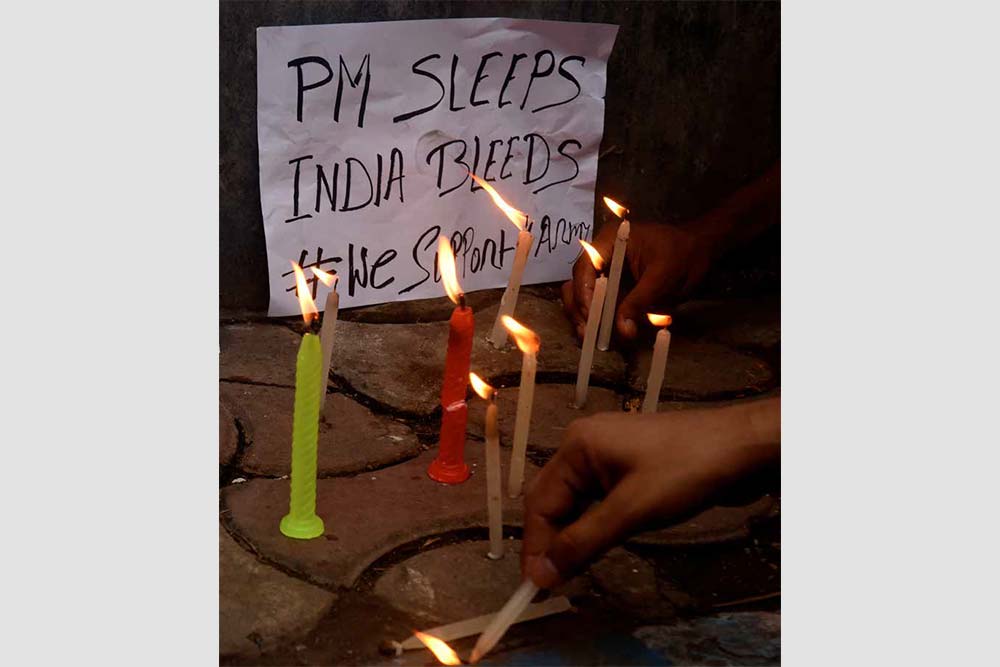 Never short of dramatic threats and flamboyant rhetoric, Prime Minister Narendra Modi’s statement on the brutal killing of Indian soldiers on the night of June 15 by the People’s Liberation Army (PLA) in the Galwan valley of Ladakh, was subdued and passive. “India wants peace,” he said. “But when provoked, it is capable of giving a fitting reply.” He didn’t explain what would qualify as a provocation.

The PLA had, in a premeditated assault, lynched unarmed Indian soldiers with iron rods, rocks and nail-studded clubs. Unopposed, it changed facts on the ground by building permanent defences deep inside India’s perception of the 1993 Line of Actual Control (LAC), reportedly capturing 60 sq km of Indian territory. It occupied all dominating heights in hitherto undisputed Galwan valley, overlooking the 225 km-long and operationally critical Darbuk-Shyok-Daulat Beg...