“China Was The Aggrieved; India, Aggressor In ‘62”

The British author of India’s China War surprised his interlocutor with the force of his conviction, undimmed 50 years after the events 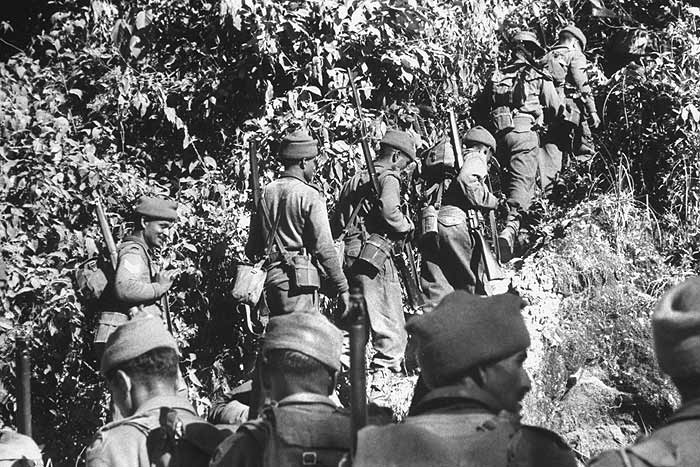 British journalist Neville Maxwell is often excoriated for his evident hostility to the Indian narrative of victimhood in the 1962 war. But in the course of an hour-long interview with Kai Friese, he surprised his interlocutor with the force of his conviction, undimmed 50 years after the events, that India’s China war was a unilateral act of passive-aggressive folly by Jawaharlal Nehru’s government.

Readily provoked and eagerly provocative in conversation, Maxwell’s famous account of the conflict, India’s China War (1971), is not easily dismissed. It was widely praised at the time of its publication across an unlikely range of opinions, from A.J.P. Taylor to Zhou Enlai, and has the reputation of having eased the Sino-American entente of 1972. Even Kissinger, it seems, was a fan.

Given the close attention and enduring respect Maxwell’s book has received in such disparate quarters, ICW also deserves scrutiny as a master class in tone and...