Chessboard Without A Queen Bee 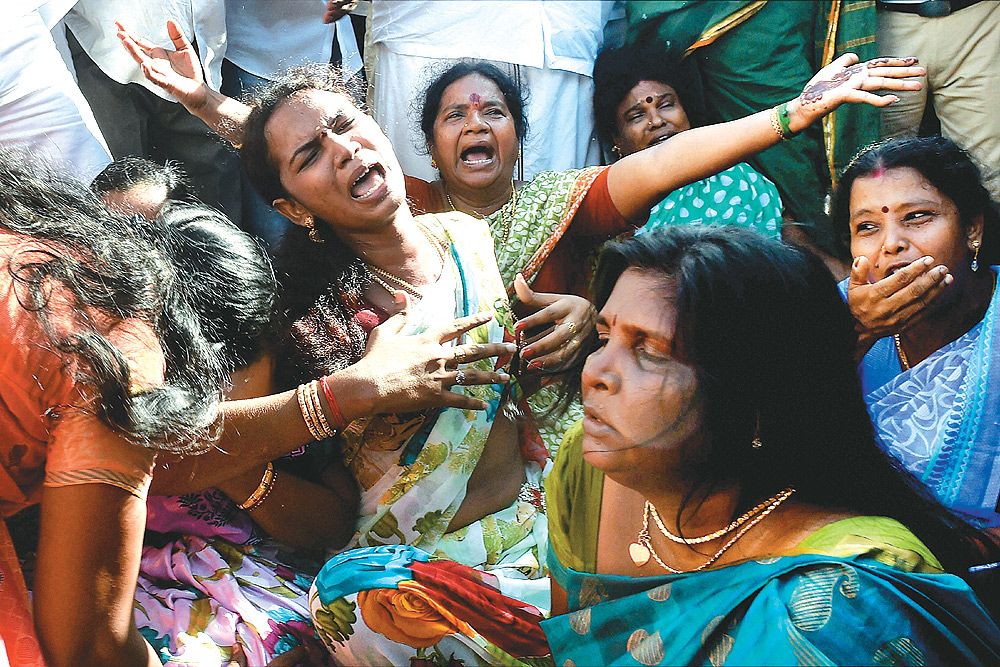 When someone like J. Jayalalitha is unseated as chief minister, sentenced to four years’ prison and barred from elections for six years thereafter according to the new rules, there are bound to be convulsions. The 66-year-old leader, an exemplar of how...