Sent a detailed questionnaire, the former disinvestment and telecom minister responded in an equally detailed manner 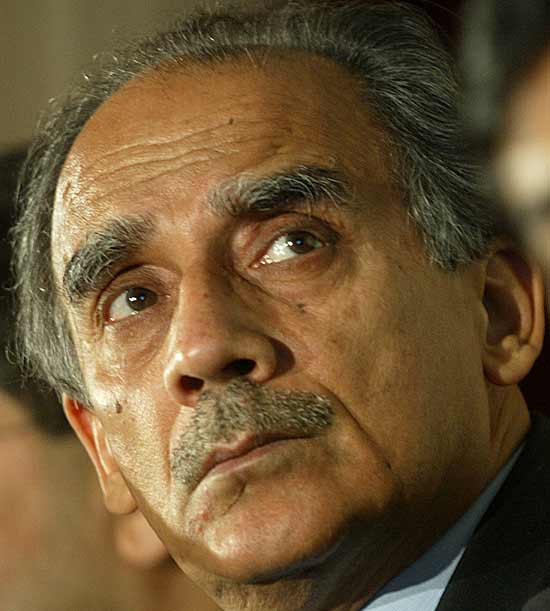 Sent a detailed questionnaire, former disinvestment and telecom minister Arun Shourie responded in an equally detailed manner, debunking all of Outlook's accusations. But the documents accessed by the magazine and the CAG report do point to huge irregularities and several favours shown to bidders.

Following is the full text of Mr Shourie's response to our queries — excerpts from which appear in print — which was prefaced with what he called some general facts:

Someone has fed you fabrications and half-truths.

i) All the processes involved scrutiny by Bankers, Law firms and were then vetted by Ministry for Law, the Inter-ministerial Group (including Finance Ministry representative), the Committee of Secretaries (headed by the Cabinet Secretary), which included Ministry of Finance, and finally by the Cabinet Committee on...