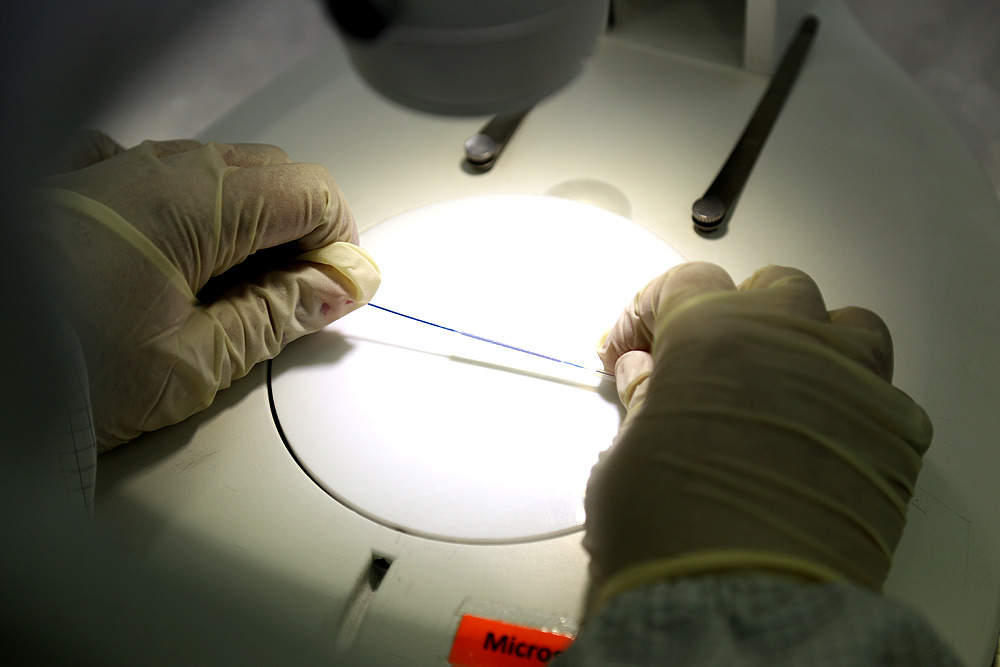 The more things change, the more they remain depressin­gly the same. The more prices fall, the more hospitals and manufacturers find a way to jack their profits back to ‘normal’—almost like water finding its own level. This is, unf­ortunately, true of cardiac stents. It’s been over three months since the government slashed their prices by over 75 per cent and imposed a cap. But patients and insurance companies are grappling with the awful realisation that hospital bills for ang­ioplasty are not coming down proportionately. One channel of profit may have closed but, as the long list of complaints rec­eived by the National Pharmaceutical Pricing Authority (NPPA) between February 14 and March 15 against 40 hospitals shows, the trend of overcharging for angioplasty continues.

The NPPA has referred many cases to the state drug controllers, while the rest await proper examination. In some cases, claim official sources, people have withdrawn their complaints after the hospitals reimbursed the excess charges. “Overall margins in...