How reports on border skirmishes have skimmed details for sensation 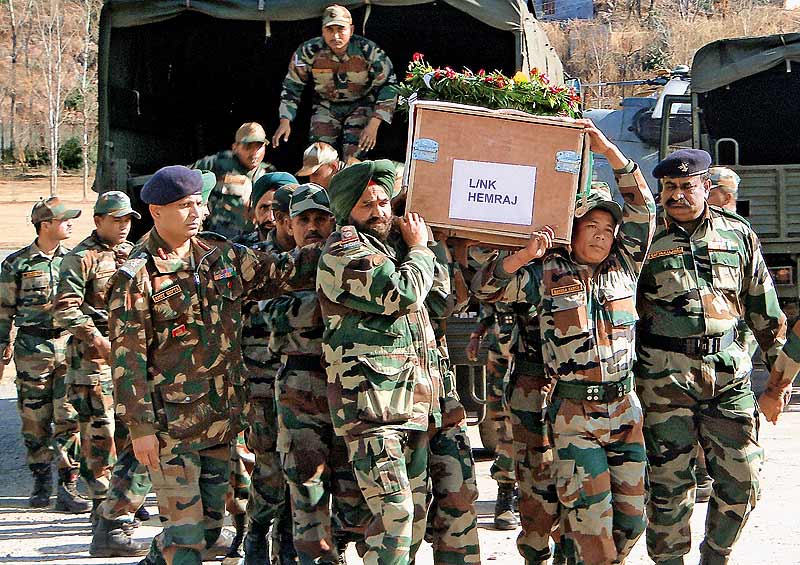 When the Pakistan foreign office summoned the Indian deputy high commissioner to protest against the killing of one of its soldiers on January 6 in an unprovoked cross-border raid, New Delhi said nothing much had happened. The Indian army had merely opened fire to thwart an infiltration attempt from the Pakistani side. An infiltration attempt at the height of snow, and in the midst of a diplomatic thaw? The Pakistani army is at it again, the Indian media concluded, they scuttle peace every time. “Pakistan violates ceasefire, yet again,” said Mail Today.

On the morning of January 8, there was another incident. This time, India said two of its soldiers had been killed in a cross-border raid. Pakistan denied it. Curiously, the Indian media went to town with the word “beheading” in the headlines; but the reports did not give details of the decapitation—no official quote, no name of the beheaded soldier and so on.

A statement issued by Rajesh K. Kalia, spokesman for the Indian army’s Northern Command, called it “yet...