Charge Of The Other Halves

The English aren’t only good in soldiering, tailoring and drunk hooliganism. They have also supplied the sporting world the minxes known as the WAGs. 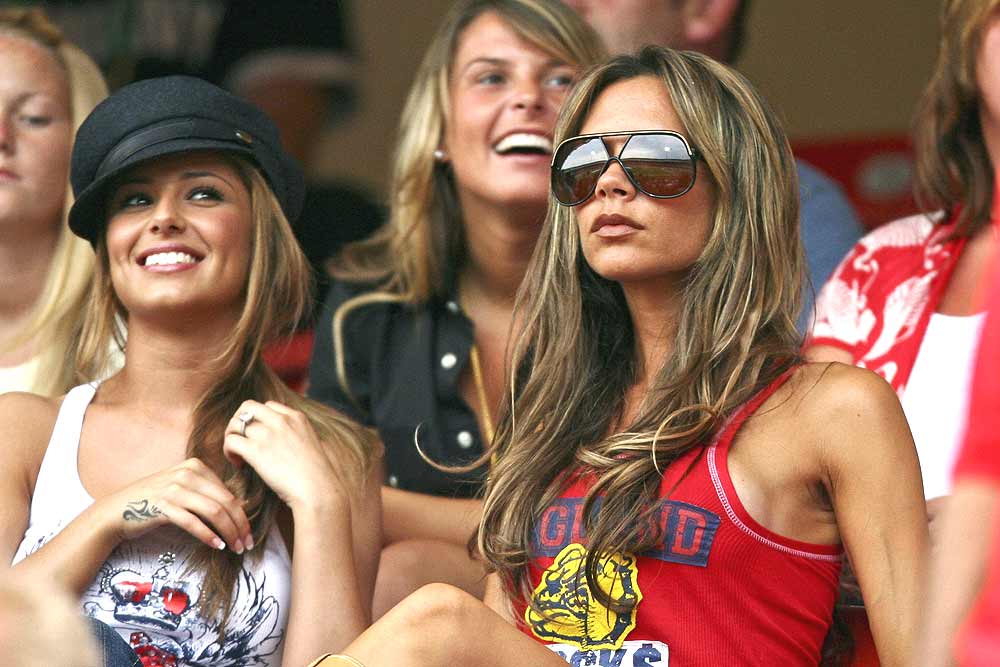 As the gods of football weave their heavenly dribbles across Brazil this summer, will they be doing so in the angelic light of their muses? Or as the more modern, more earthly parlance of the British tabloids might have it: Phew What A Scorcher! Will World Cup Wags Run Riot in Rio? The ‘WAG’, a peculiarly English case of a plural­ity­—wives and girlfriends of footballers, rather than those possessing impish wit—is now referred to in the singular, as an easily identifiable media demographic. You see them everywhere, particularly during large tournaments, offering the paparazzi and fashion pages as much fodder as the sports hacks dutifully file about late fitness tests and squad formations.