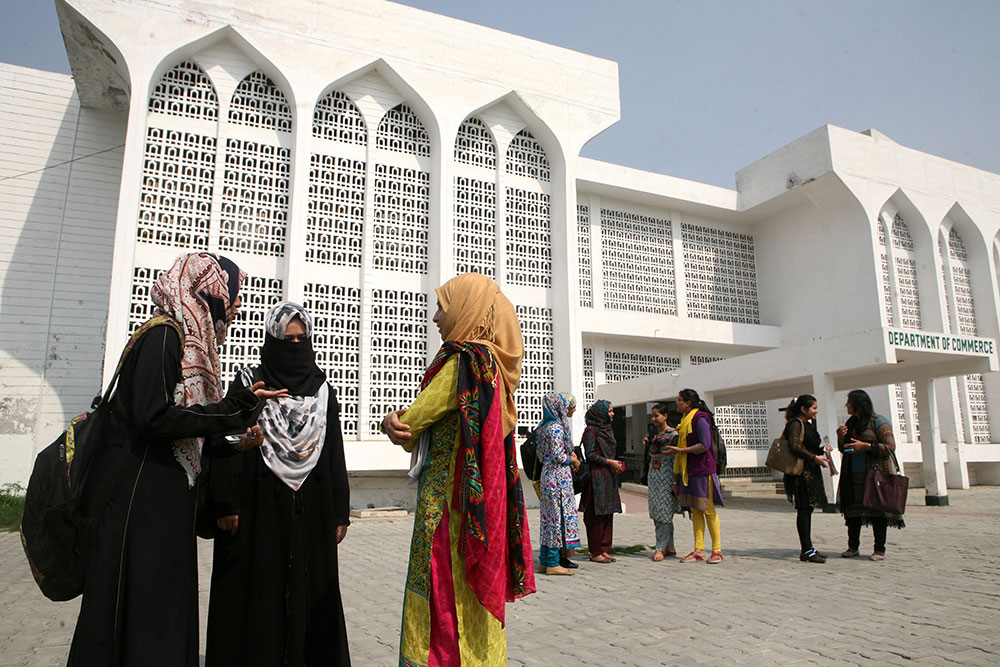 The controversy over the mi­n­­ority status of Aligarh Muslim University (AMU) involves vital questions of the status of the minorities in a democracy. Chief among the issues is the privileges—indeed the constitutional rights—a democracy accords a minority group. What sharp­ens the antagonism is the fact that the gover­nment is led by a party that comes to these issues with a lot of accumulated resentment. And it’s drawing on a much-criticised 1967 judgement of the Supreme Court in an attempt to dilute the right of the minorities to...