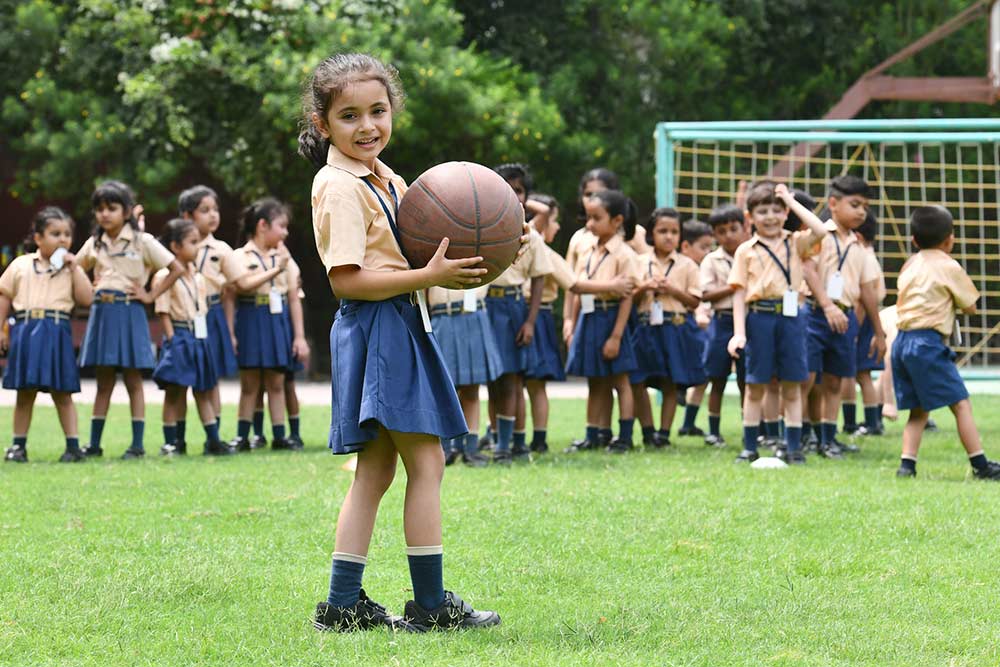 Timelines produce parallels. Take 1986 and 2020 as a test case. The world was on its edge when Chernobyl exploded; space shuttle Challenger disintegrated seconds after launch; Halley’s Comet made its second visit to the solar system in the 20th century; and the first case of mad cow disease was found in 1986. It was also the year India revised its education policy on PM Rajiv Gandhi’s watch. Cut back to 2020, a novel coronavirus has grounded humanity, billionaire Elon Musk’s SpaceX launched two NASA astronauts, and Comet Neowise, one of the brightest, gave earthlings a flyby. It’s also the year the Indian government under PM Narendra Modi’s stewardship revised its education policy—overdue for 34 years.

The government approved the National Education Policy 2020 to bring “large-scale reforms” in school and ­colleges—an overhaul that promises ­formal education to children, starting with three-year-olds. Key takeaways include replacing 10+2 in schools with a 5+3+3+4 curricular structure; mother tongue or local...