BJP's Ram Madhav, in an interview to Outlook, says the popular expectation is that the Centre should do more in Manipur... 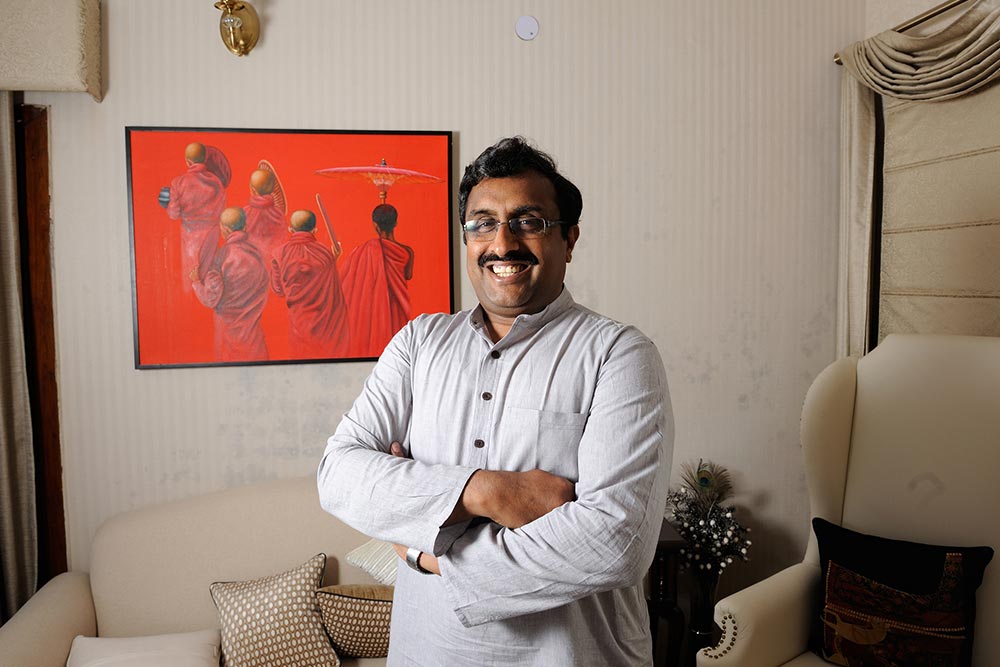 As the BJP’s general secretary in charge of northeastern states, Ram Madhav says the popular expectation is that the Centre should do more in Manipur. He talks to Outlook’s Anoo Bhuyan.

On the urgent issue of the blockade…a tripartite discussion has been held to resolve it. What can we expect?

The blockade is unfortunate and incorrect. Those who are managing this are not fighting with the chief minister—the vict­ims are the people of the valley. The blockade should end. When we say ‘tripartite’, this is actually an internal matter of Manipur that the state government should handle. Its inefficiency and vested interests are leading to a situation where the Centre has to intervene.

So what can the central government actually do here?