CBI vs CBI: Murky Details Of Infighting Between No. 1 and No. 2

Infighting within the top rungs of the CBI blows up into an unprecedented crisis of credibility for India’s premier investigation agency, often derided as a political parrot 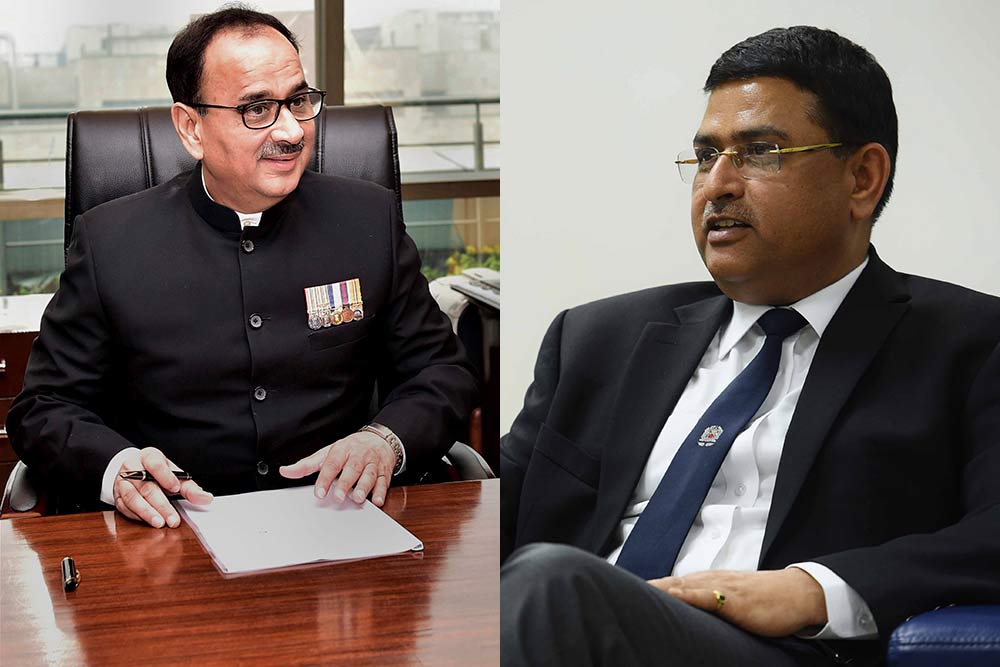 Parrots do quarrel noisily after all. But that was not the only revelation as the Central Bureau of Investigation (CBI) self-­detonated in full public view over the past few days. Hitherto a model of official reticence, the CBI offered a close-up view of its tainted innards to a disbelieving public. As the fratricidal war peaked, dirty linen flew in all directions. One story has not been told though: of how it was almost averted. The government had worked out an honourable exit plan for special director Rakesh Asthana, a 1984 batch IPS officer of Gujarat cadre who was in the eye of the storm. A diplomatic posting in London had been arranged to “rehabilitate” him before the 2019 Lok Sabha elections. But before the wheels could be put in motion, the muck hit the fan.

An unprecedented midnight shake-up was the only thing left to be done. In a dramatic set of moves spilling over to the early hours of October 24, the government divested CBI director Alok Verma and his deputy Asthana of their functions, power, duty and supervisory role in respect to cases they...