Caste Rules In Text And Context

Not just a believer, but one from the top three varnas—the ‘janeu-dhaari’ remark evokes in an inverted way how Hindu religious places treat others 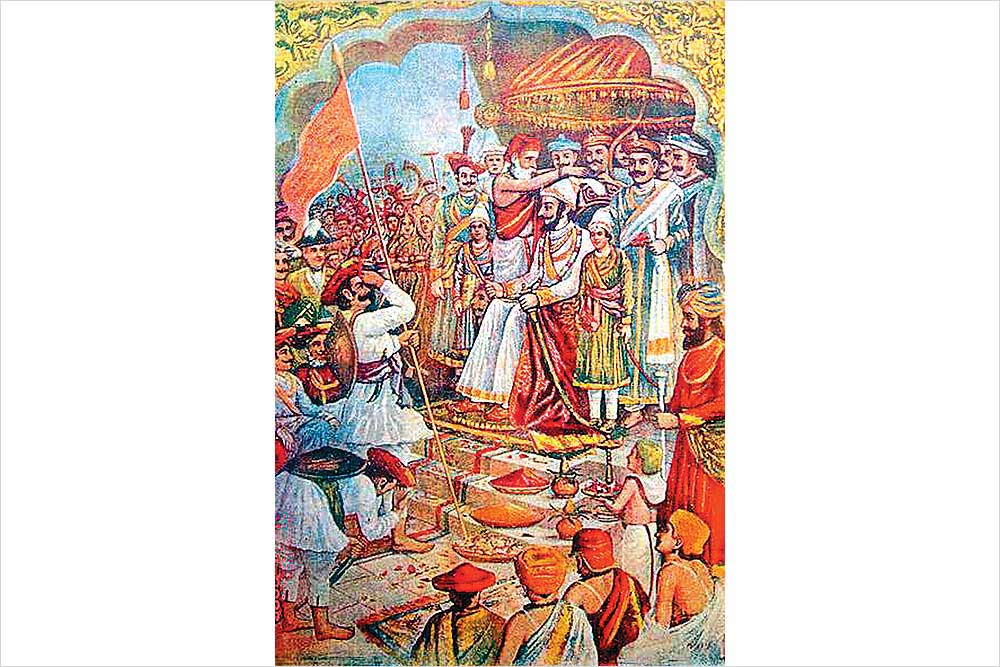 Recently, in the heat of the Gujarat election campaign, the BJP challenged the future Congress president, Rahul Gandhi, to reveal his religion. Was he a practising Hindu, he was asked, after he visited a temple in Gujarat. One of the Congress party’s off­icial spokesmen stated in response that Rahul is a janeu-dhaari Hindu. The janeu is the  ceremonial cross-thread on the upper body of male descendants of three varnas—namely Brahmin, Kshatriya and Vaishya.

According to Manu Smriti, the upanayana—where the male child is made to wear the ceremonial cross-thread for the rest of his life—happens in the eighth year after conception for a Brahmin, in the eleventh year for a Kshatriya, and in the twelfth year for a Vaishya. The Shudras, who are the fourth varna, and women are not allowed the upanayana. Therefore, Narendra Modi, who comes from a backward caste background (Modh Ghanchi), would not have had the upanayana. Nor would Sushma Swaraj or Nirmala Sitharaman, both debarred by their gender despite coming from a Brahmin background....