The domino-like latecomer effects of demonetisation, from farm to dinner table 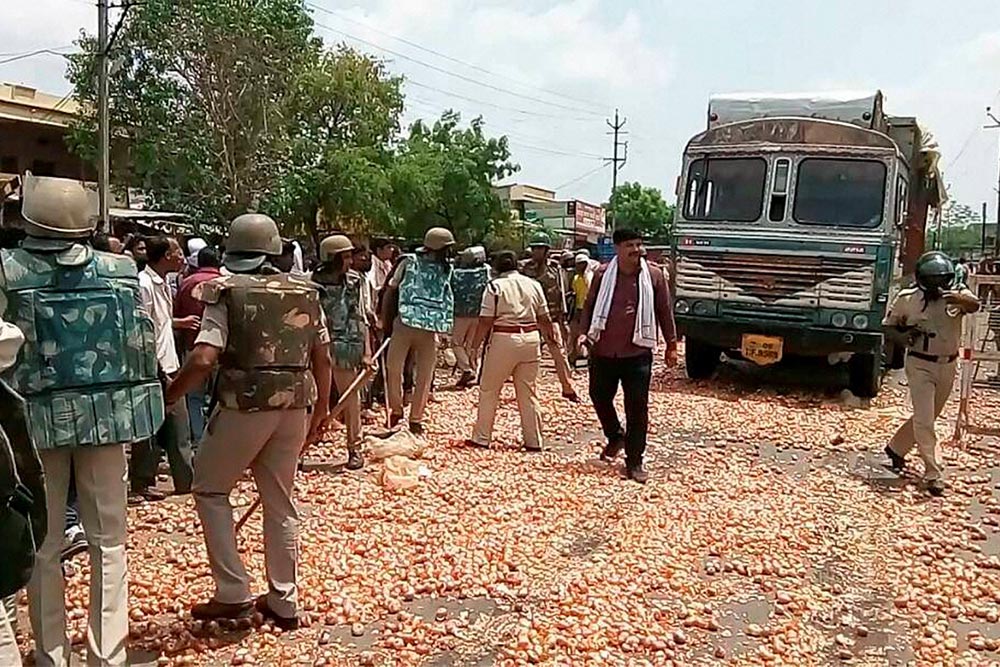 The BJP’s unprecedented success in the Uttar Pradesh election, coming a few months after PM Narendra Modi anounced demonetisation on November 8, 2016, was widely seen as proof of its popularity among the masses. Now, even as the Centre proposes to mark DeMo’s first anniversary   as “anti-­black money day”, hundreds of farmers in Maharashtra plan to gather at Azad Maidan in Mumbai on November 8—to observe the day as a “barsi” or death anniversary. “There is a lingering effect of dem­onetisation on the rural economy,” says MP Raju Shetti, who leads the Swabhimani Paksha. “The agriculture commodities market is yet to stabilise. Farmers in Maharashtra are still not getting the right price for their produce.”