Can't Just Slip In Your Law

The Maharashtra government was in too much of a hurry to pass an all-solutions-in-one security Act. Timely intervention puts a brake on it. 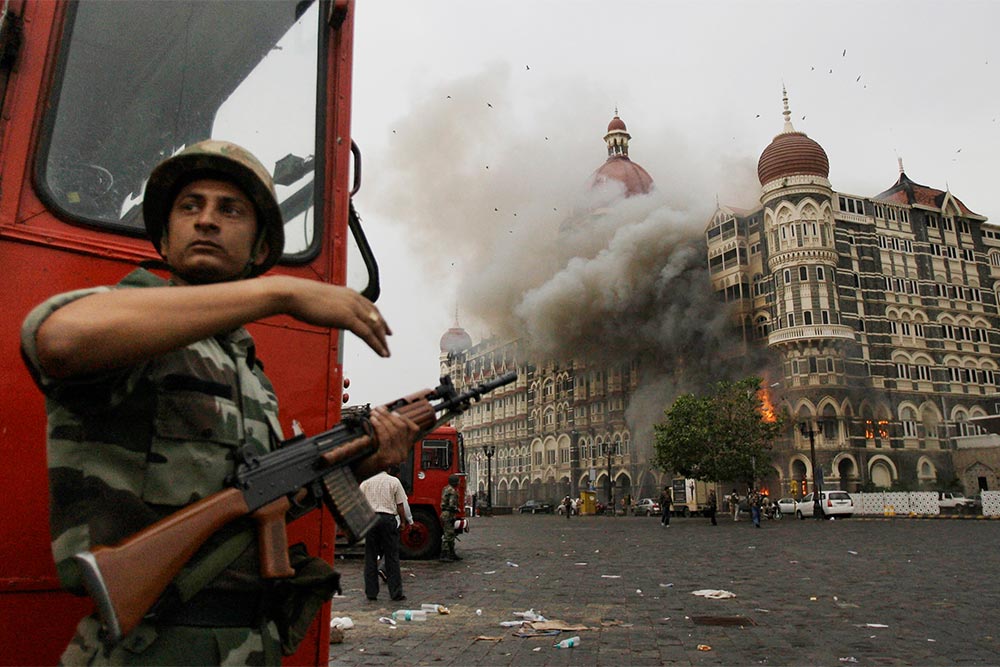 Scar
A soldier in the thick of things during the 26/11 terror strikes in Mumbai
Photograph by AP
Julio Ribeiro September 08, 2016 00:00 IST Can't Just Slip In Your Law

It came like a bolt from the blue. Very suddenly, one fine day, the home department of the government of Maharashtra published on its website a draft bill called the Maharashtra Protection of Internal Security Act 2016. The bill promised to deal with challenges posed by terrorism, insurgency and caste violence, all in one legislation, without differentiating between the nature of the threats from each. Even the police establishment was taken by surprise, though the original idea of drafting the law was initiated by the director-general of police himself!

Why was the police establishment taken aback? The reason was that the DGP had sent the proposal in 2014—before the present government had assumed office—and without any further consultation with the originators of the proposal, the mandarins of the home department changed and sla­shed the draft retaining only the original title of the bill and a few sections of law that had been proposed.The rest was totally diluted and twisted out of shape.

Informal inquiries showed that the bureaucracy had based...