After Kashmir, Gujarat is rocked by allegations of staged killings Updates 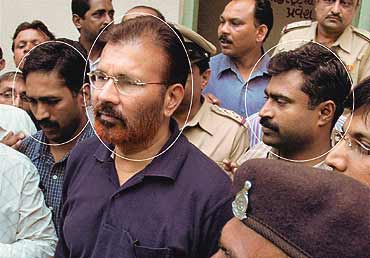 Here's why a fake encounter by the Gujarat Anti-Terrorism Squad has shocked the nation:

Gujarat's official response to allegations of innocents being branded as Islamic terrorists and bumped off in fake encounters has always been dismissive. But that lie was nailed last week with the arrest of three top police officers—two from Gujarat and one from Rajasthan—for the killing of Sohrabuddin Sheikh on the outskirts...