'Why Doesn't Indian Govt Give Us Poison': Deportation Fears Rise Among Rohingyas In Jammu 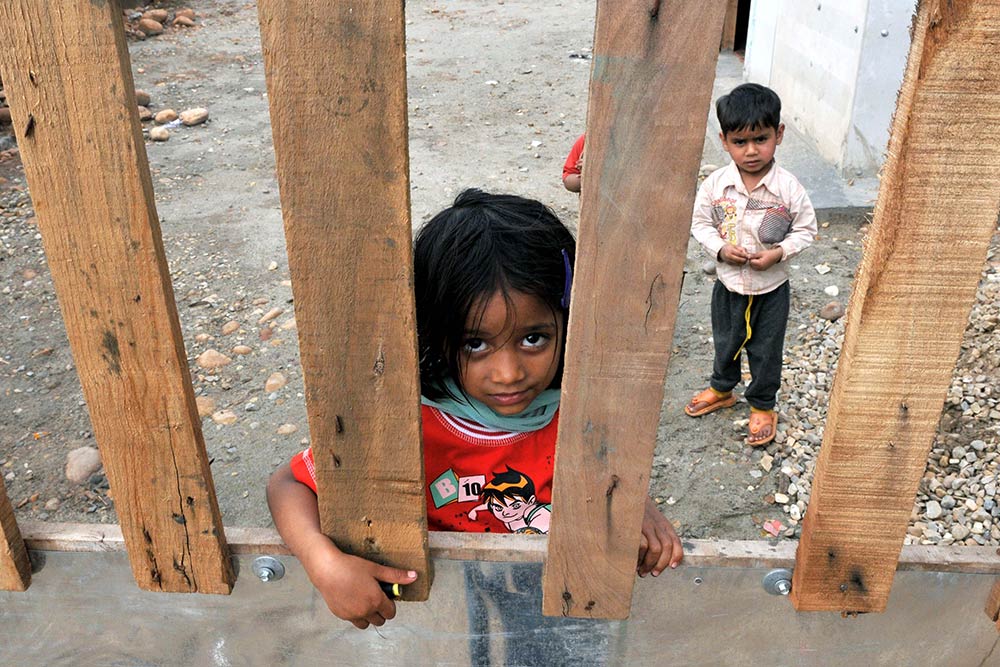 Like the pesky flies, fear sits everywhere in this shantytown. Even on the eyes of 14-year-old Anw­a­ra, one among 700 Rohingya Muslims living in squalid conditions in this settlement on the outskirts of Jammu. “I felt like dying again when my father told us the news of India deporting Rohingyas. Death is imminent back home. If Ind­ia­ is so determined to send us to the gallows, it can kill us here. At least, here we will die peacefully,” Anwara tells Outlook, her voice hoarse in fear. “Back home, they (the Myanmar army) will torture us to death.”

Anwara was only four when her eight-member family fled their home in Myanmar’s Rakhine province in 2010. She was too young to remember anything but she has grown up hearing horrific stories of mass execution and gang rape, bab­ies killed in the arms of their mothers, and e­­n­t­­­i­­­­r­e villages burnt down. She says the horrors of the ethnic cleansing, carried out by Myanmarese Buddhists aided by the army, makes her numb. The...