By Way Of Alam El Halfa

With his new book, Srinath Raghavan confirms his stature as a top historian 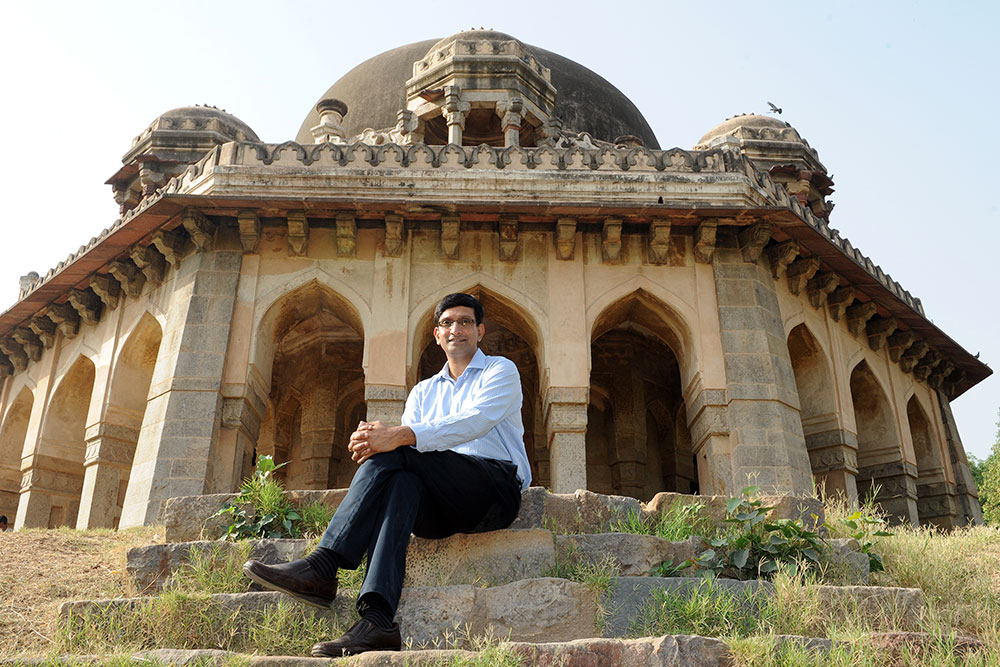 “This is not just about what India did for the war. I also look at what the war did to India. The South Asia of today is in very many ways the product of India’s Second World War.”

At just 39, the unassuming and charismatic Raghavan, a senior fellow at the Centre for Policy Research in Delhi, is now considered to be a leading military historian and writer on strategic studies. His book is an exh­austive account of the Second World War told from a uniquely Indian perspective. Raghavan looks at vital questions, like the Raj having a sub-imperial system of its own that stood ready to defend its own empire, the internatio­nal dimensions of India’s war (Indians fought in the China-Burma-India theatre, West Asia, north and east Africa and Italy), how imperial war aims influenced these crucially formative years of...