A nationwide ‘adoption’ market flourishes with illegal buyers and sellers, even a whiff of global networks and organ trade 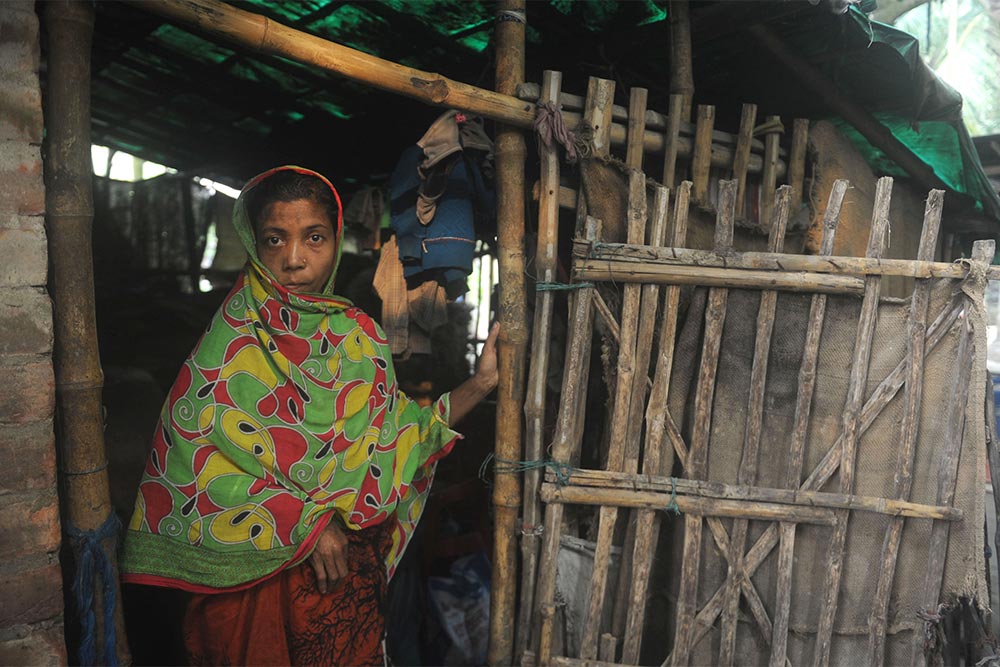 A top the first floor balcony of a two-storey house in Bhaduria, a small town in West Bengal’s North 24 Parganas district, a decaying façade has the following Bengali words etched in cement: “Niraash aadharey khoda…Tumi hey aashar noor (In this hopeless gloom, you are the only ray of hope).” Below it, a large signboard reads: “Sohan Nursing Home and Polyclinic.” The privately owned clinic, locals tell Outlook, had built quite a reputation in the neighbourhood as a philanthropic establishment specialising in “unwanted pregnancies”—helping “unwed mothers” give birth. For many women from poor families who had few options except such clinics, it would indeed have seemed like a “ray of hope”. The shutter came crashing down after a CID (Criminal Investigation Dep­artment) team raided the place late on November 21 and claimed to have busted a baby-trafficking racket.

According to the CID, the West Bengal Police’s detective wing, the sleuths first arrested a local...