But The Bus Is Packed! 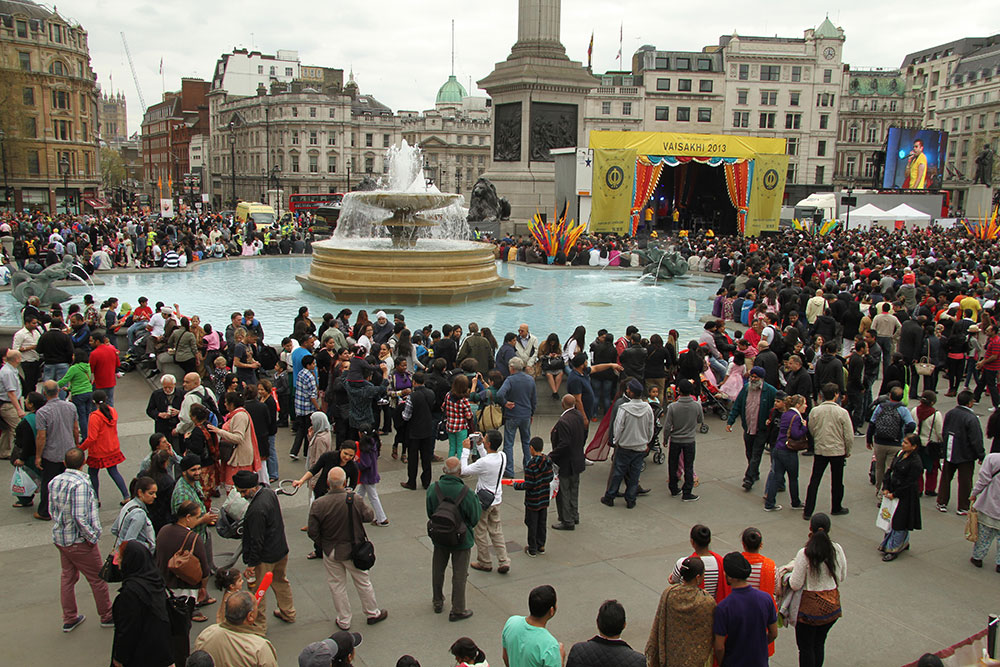 A gathering of Indians celebrating Baisakhi at Trafalgar Square
Photograph by Alamy
Dilip Bobb June 17, 2016 00:00 IST But The Bus Is Packed!

Priti Patel represents the many paradoxes evident in the June 23 referendum in the UK on whether to stick with Europe or go it alone—to Brexit that is, as wordplay-loving Britain puts it. Articulate and engaging, she was appointed employment minister by prime minister David Cameron as Britain’s first “UK Indian diaspora champ­ion”. But she’s now using that platform to undermine the Cameron-led ‘Rem­ain’ campaign and urging Asians to back ‘Brexit’....