How IPS officer Akun Sabharwal, the drug-buster of Hyderabad, had to acquaint himself with the dark web to deal with new-age narcos. 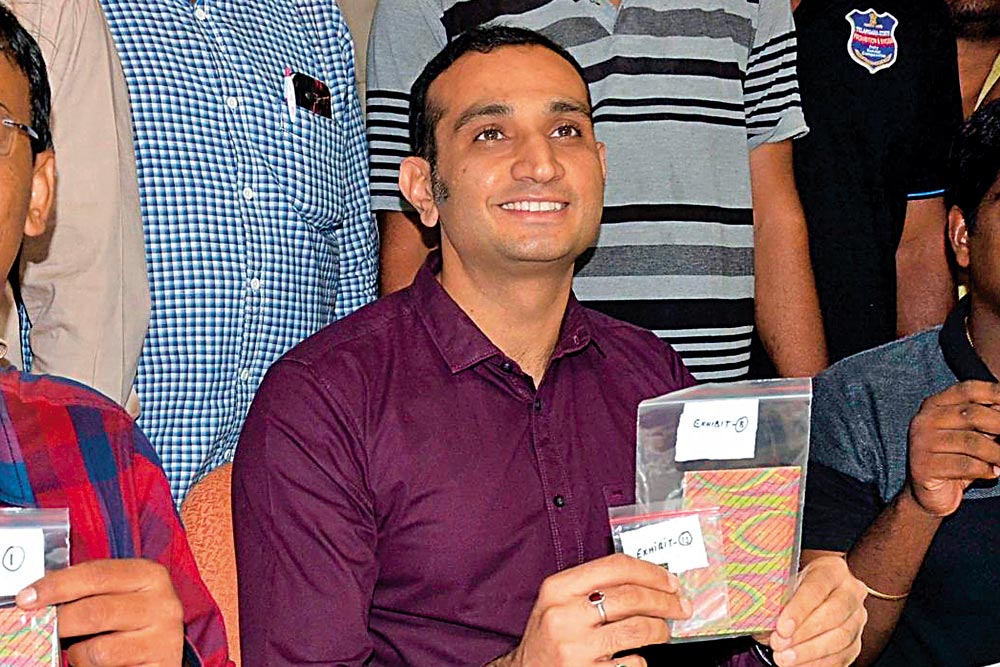 The Prohibition & Excise department of Telangana regulates alcohol and puts tabs on contraband liquour. It was surprising that its enforcement wing was leading raids on the drug trafficking scandal in the state. Behind the crackdown is IPS officer Akun Sabharwal. The drugs-buster of Hyderabad had to acquaint himself with the dark web to deal with new-age narcos. Excerpts of an interview with Ushinor Majumdar:

Is this an organised drug racket?

Not entirely. The racket behind LSD is more flattened out and is unlike the conventio­nal, pyramid structure associated with rac­­k­­ets of other drugs such as cocaine and heroin. We are digging through the coc­­aine network, though we have busted some of the lower and middle levels.

Is sourcing through the dark web an alarming trend for agencies? How to combat it?

There is cause for concern. There are only three known cases worldwide where mark­et­places have been busted—Silk Road, Silk...