Yes Bank Crisis Was Apparent For years, But Regulatory Oversight Was Lacking

Banking is a risky business and there will always be bad loans. Private banks lack a proper governing structure and ethics, and try to avoid RBI scrutiny, say experts 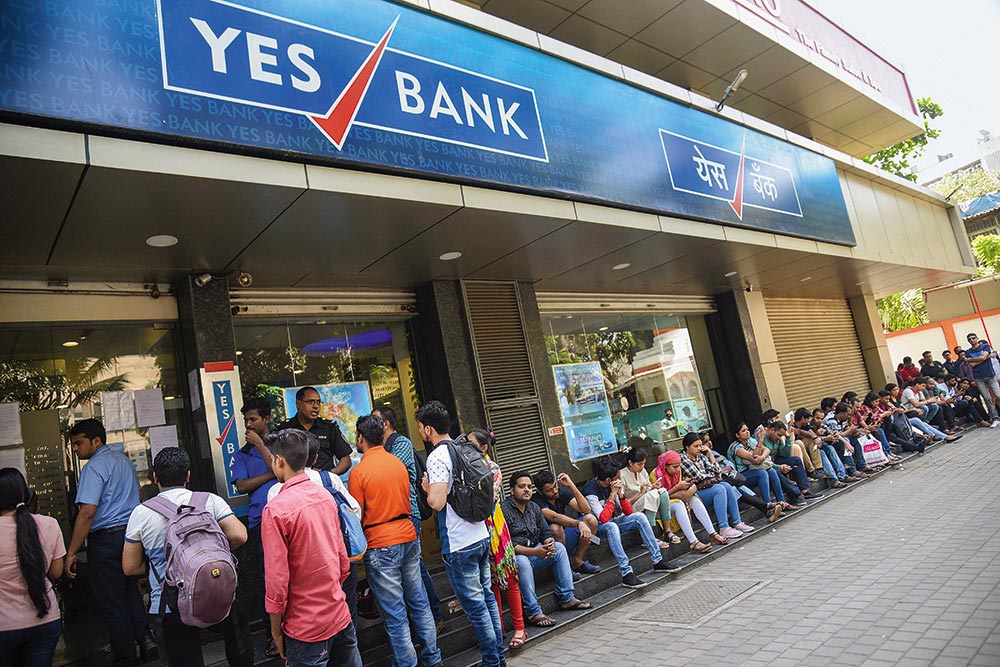 The failure of Yes Bank and the Reserve Bank of India’s consequent intervention has come as no surprise. The writing was on the wall for those who cared to read it, yet many, including the banking regulator and the government, failed to take timely action. “The RBI, as regulator, should have taken action against Yes Bank more than two years ago as it gave all indications of being in a bad financial position. Instead of taking over, the RBI kept telling the bank to correct itself,” says C.H. Venkatachalam, general secretary, All India Bank Employees’ Association, drawing parallels with United Western Bank and Global Trust Bank, both of which collapsed due to lack of timely action.

Emphasising that banking is a risky business and there will always be bad loans, Venkatachalam says that in the case of Yes Bank, the problem was compounded by the fact that it was not being run properly. “They were recklessly advancing loans instead of behaving like a responsible bank. Banks must take risks, but they were over-risking,” he says. “Yes Bank...