Why Jet Airways Nosedived And What's Next In The Turbulent Sky: A Dozen Issues

Jet Airways crash-landed after ruling the skies for 26 years. With massive debts and with no investors keen to rescue the beleaguered airline, the life jackets are out 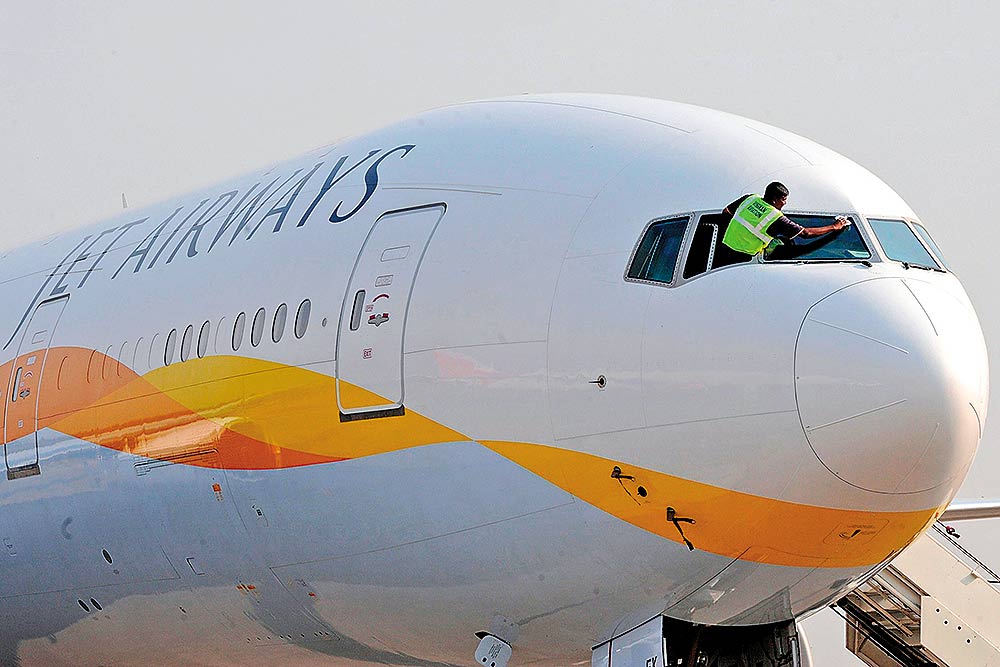 Jet Airways, the premium aviation company founded 26 years ago by Naresh Goyal, is today on the verge of bankruptcy. The company has grounded all its 119 aircraft and suspended all domestic and international operations. Its 14,500 employees, unpaid for the past three months, are staring at an uncertain future and the lenders are clueless about recovering over Rs. 8,000 crore given in separate installments to meet the airline’s operational costs. The State Bank of India-led consortium of banks, which took control of the carrier, couldn’t get a potential investor to pump in fresh money to start operations. We piece together the complex Jet story, with its many twists and turns.

Why did it go bust

There are many reasons. Some experts believe that Jet’s acq­uisition...