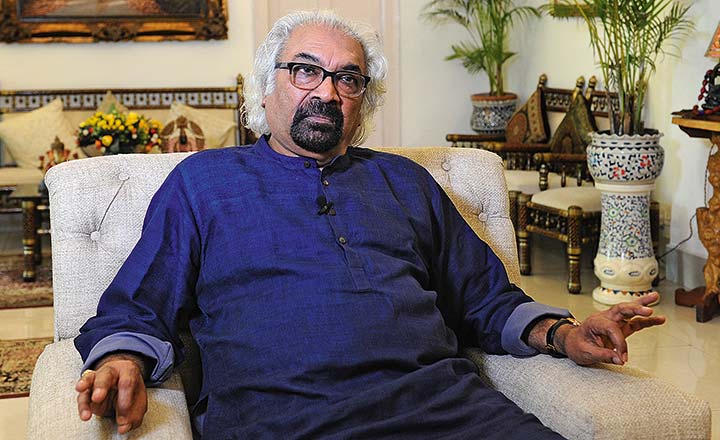 Sam Pitroda, founder and first chairman of India’s Telecom Commission, is called the father of telecom in India. In the mid-1980s, before mobile phones came in, he revolutio­nised the ­sector with the idea of STD booths. Here are his views on the state of the sec­tor, as told to Jyotika Sood:

India has come a long way, and has been a winner. But the problem is that in the country of 1.2 billion people, we have three ­operators. We need more players. State-owned MTNL and BSNL were the jewels. But they lost their talent, and abilities to make money and grow. Despite more than one billion mobiles, the industry is not making money because our average revenue per user is very low. Many players had to sell, close or merge. The ­industry today consists of three major players and that is not good. Companies should have realised the importance of cost-based pricing, as opposed to offering everything free to entice the consumers. When one player offers free services, it affects the others. So, the service providers...