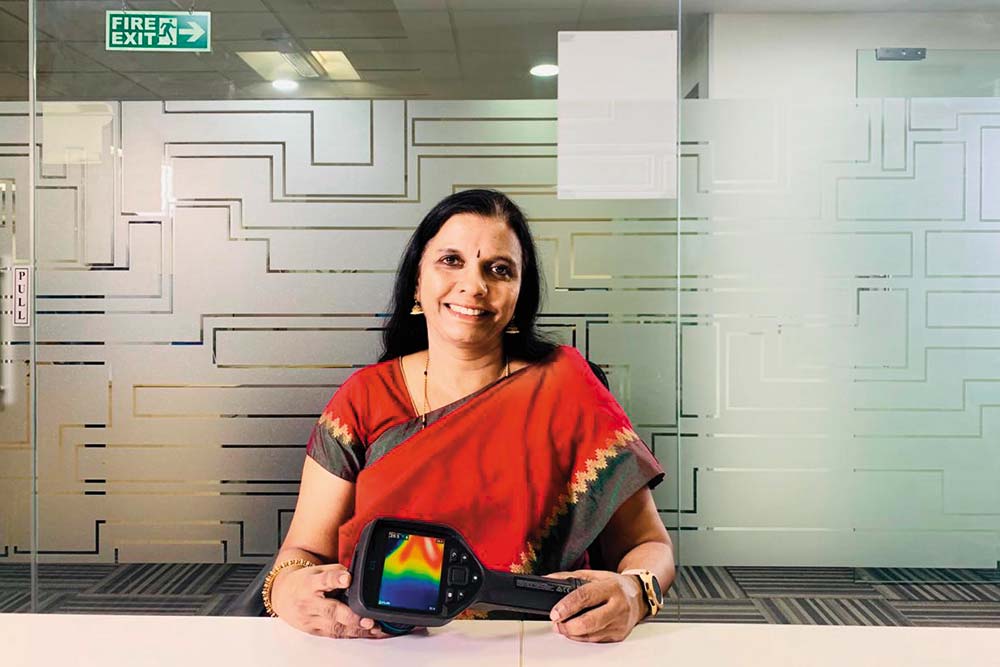 Breast cancer is the leading cause of can­­cer deaths among women. It is estimated that one Indian dies of the disease every eight minutes. Compared to this dire fact, detection is patchy, even as more young women are being afflicted by it. After losing two of her cousins to breast cancer due to late detection, Dr Geetha Manjunath, then a lab director heading data analytics res­earch at Xerox India, started conducting res­earch on ways to detect it early.

She found out that thermography had the ability to detect the cancer in all age groups but was often inaccurate. With a small team of...