Fuel prices are going through the roof and there is no respite in sight. Why is it happening? 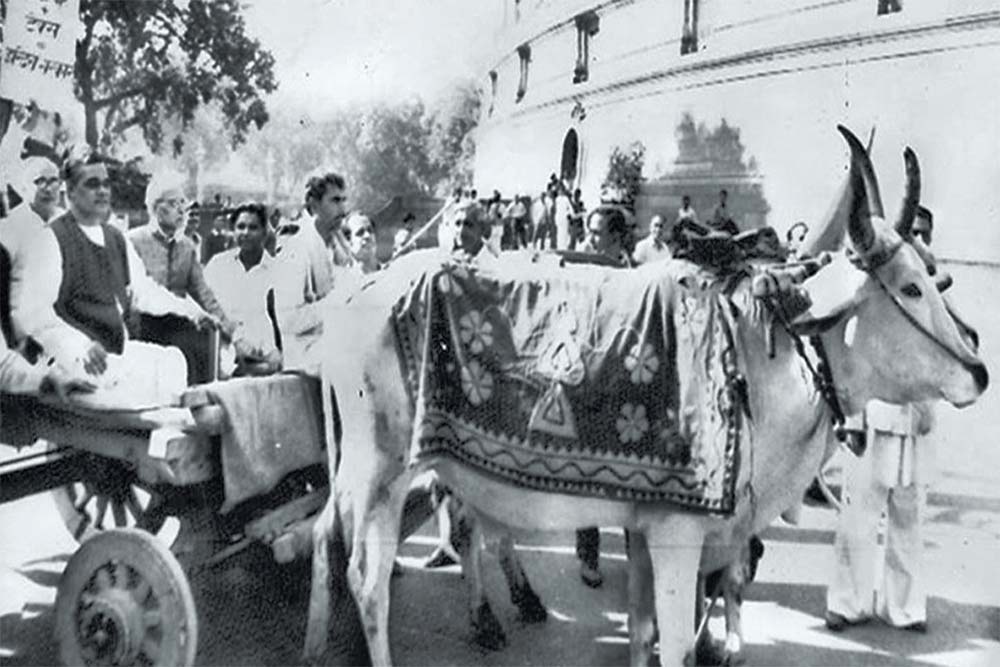 On February 20 this year, a radio jockey in one of the Delhi-based FM stations asked listeners why they were not raising their voice against the steady rise in fuel prices. She later complained of being trolled and abused on social media but promised to continue raising the issue as “it impacts masses”. The jockey’s question was not without basis. Even as fuel prices touched Rs 100 a litre in some places in the country recently, the usual celebrity chatter was surprisingly missing. Even a large section of the common gentry, mostly those supporting the ruling party at the Centre, argued that the price rise was for the “good of the country”. Celebrities like Amitabh Bachchan have been conspicuous by...