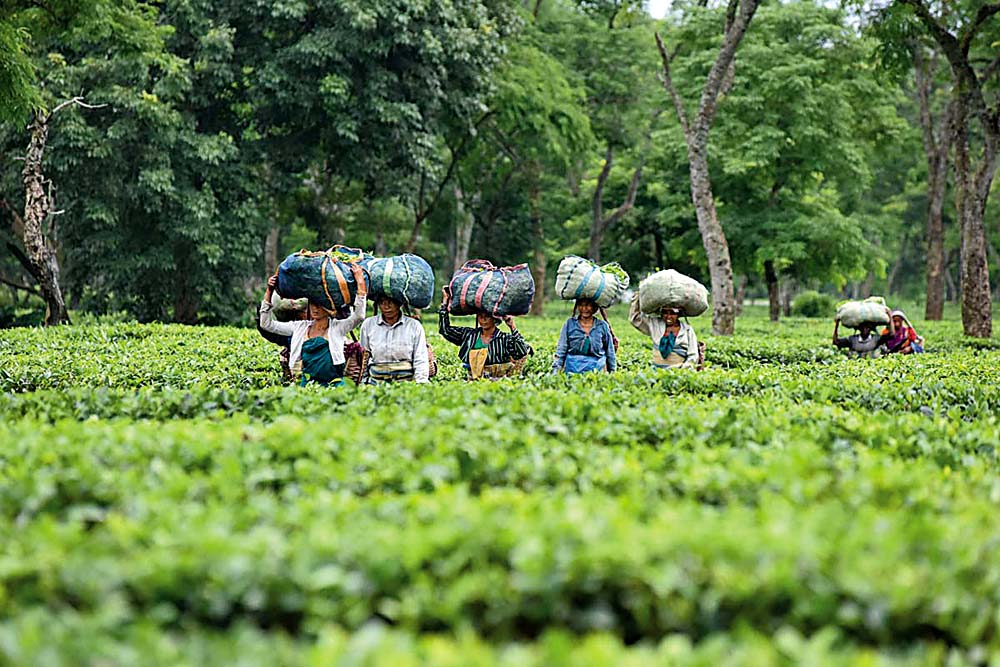 At 92, Sagar Datt Mehta has probably seen everything life can throw at him. But even a veteran like him doesn’t remember facing the kind of prolonged drought that has dealt a debilitating blow to the Assam tea industry. And that too in the midst of a crippling pandemic. “It is really bad…very, very bad,” says Mehta, president of Badulipar Ltd, which owns the Koomtai Tea Estate in Golaghat district. Mehta is probably the world’s longest-serving executive in the industry, having come in contact with the tea bushes for the first time in 1954 in Assam. “We have badly fallen behind,” he adds.

From the plains of Assam to the hills of Darjeeling, the long drought has drained the tea industry in India’s east, resulting in the loss of the ‘first flush’, the season’s first crop. This year’s shock comes on the back of last year’s when the Covid lockdown had forced closure of gardens in the ­region that produces the bulk of India’s tea output.