The Job Boom On Paper

The MSME sector has just about started to recover, but a new report claims that things have been swell 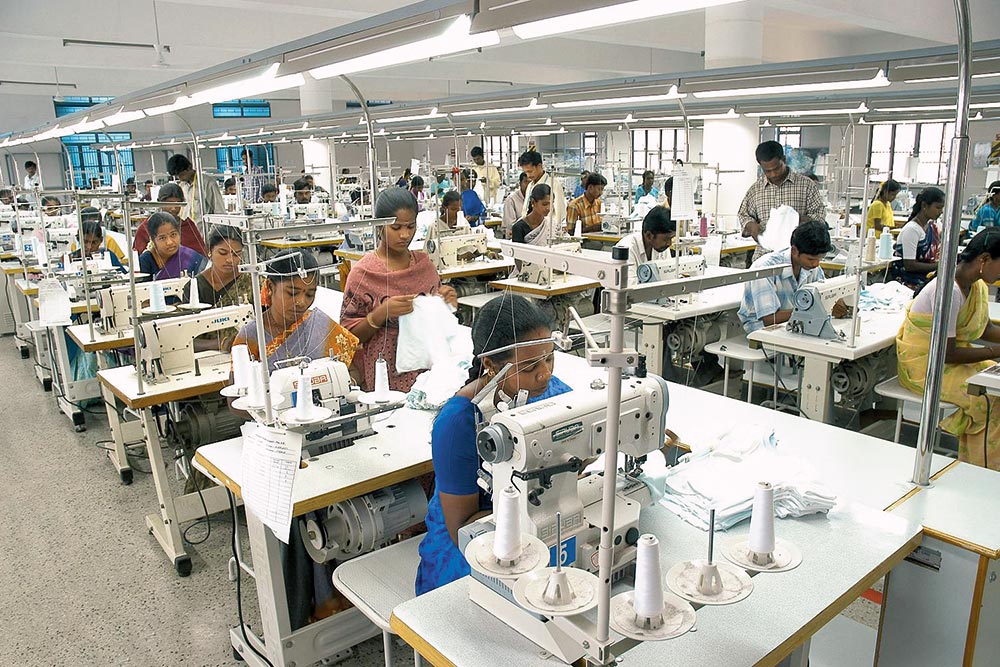 Micro Stitches
Inside a garment unit in Tiruppur

A leading industry lobby rec­e­n­tly came out with a feel-good report claiming that the ­micro, small and medium ent­erprises (MSME) sector has added up to 14.9 million jobs annually in the past four years. This suggests a 13.9 per cent increase in net jobs created, or a 3.3 per cent yearly growth over the study ­period. But the optimistic figures have those from within the MSME sector a trifle puzzled. The scenario painted by the industry lobby is contrary to the ground reality. Even the government had to acknowledge that MSMEs were badly hit: In November last year, the  Centre had taken steps to provide easier credit to bail out many micro and small units that have been languishing or are gasping to survive for want of fresh capital.

“The CII data may well have captured the shift of MSMEs from informal to formal sector as there is no national register that shows how many people were working and what has been the growth in employment. It may well be a perception report based on the number of units now getting registered and moving from...