Were Cafe Coffee Day czar Siddhartha's problems insurmountable? The answer is elusive till a complete picture of his financial situation is revealed 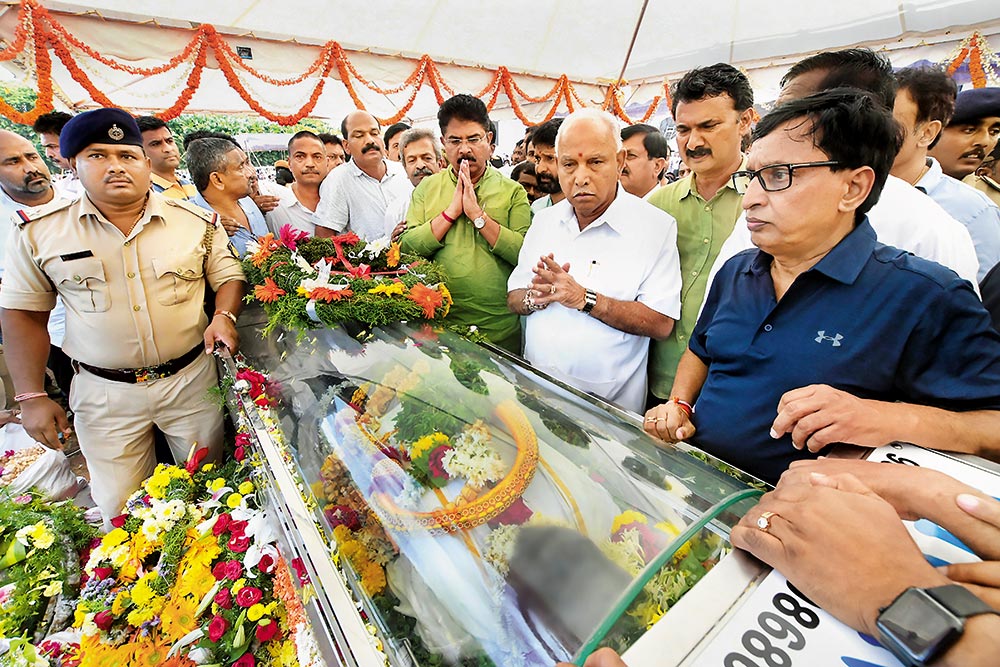 When he started Air Deccan in 2003, Captain G.R. Gopinath offered a novel deal to V.G. Siddhartha, late founder of the Café Coffee Day (CCD) Group. How about in-flight catering (snacks and beverages) with no rent or other bills, and air-hostesses doubling up as CCD’s salesgirls? Gopinath’s idea was of stores in the air for a 30 per cent commission. “He (Siddhartha ) sealed the deal in less than an hour,” Gopinath reminis­ces about an entrepreneur he admired. That, in essence, defined the CCD founder’s business acumen. As Gopinath puts it, just instincts and drive. And loads of ambition.

Despite being former Karnataka CM S.M. Krishna’s son-in-law, Siddhartha was regarded as a self-made businessman. In 25 years, he ­became the country’s largest coffee exporter, built a popular retail brand with 1,750 CCD outlets, and invested profitably in several tech firms. Despite criticism that banks fav­oured his group, he was respected for his passion, success and commitment. He had everything going for him. That’s why...