Slow And Down! Low Growth, Less Jobs, Poor Income, No Spending -- Why India Is In Economic Despair

Reelection of a stable government has had no impact on lifting the country's economy. Slowdown started with banking and more sectors are getting impacted. Is the government really bothered? 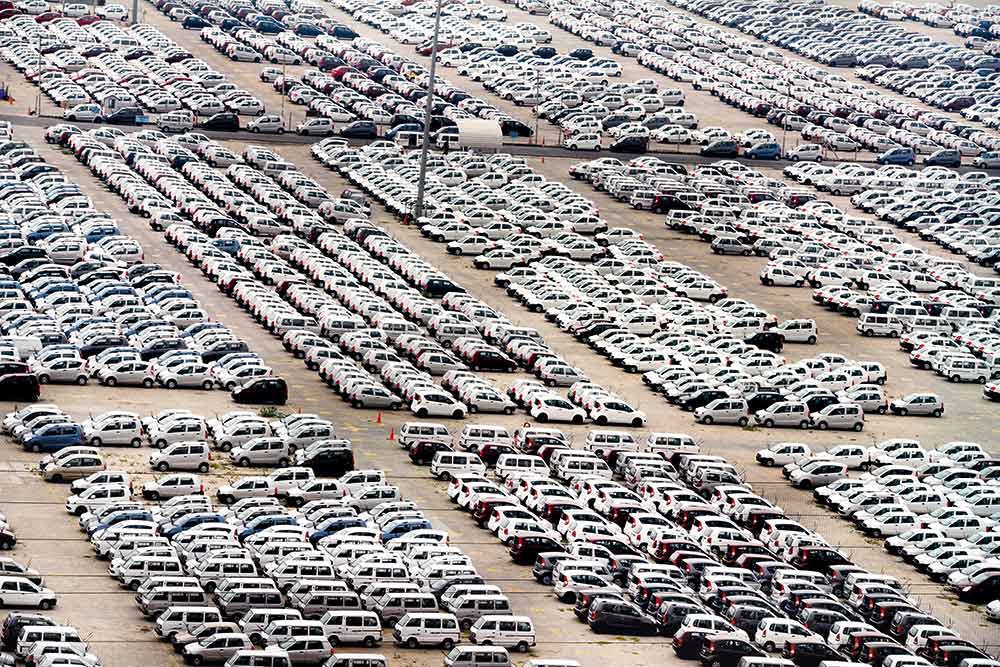 In Doldrums
The automobile industry is a casualty of the ­reluctance of banks to lend
Photograph by Tribhuvan Tiwari
Lola Nayar, Jyotika Sood August 07, 2019 00:00 IST Slow And Down! Low Growth, Less Jobs, Poor Income, No Spending -- Why India Is In Economic Despair

The government is depending on the private sector to boost the economy and create jobs in a scenario where the animal spirit seems to be dulled. The situation is unexpected ­considering the strong signal from the BJP’s reelection with a strong majority, promising a stable regime. The outlook is also good on the weather front—after a late start, ­deficiency in the crucial summer monsoon is down to 7 per cent as on August 5. Yet the latest Dun & ­Bradstreet report claims that ­business optimism for the July-­September quarter has decreased by 10.7 per cent amid continued slowdown in consumption and investment ­demand.

Senior economist Shashanka Bhide says India is looking at very modest rates of growth ahead as investments and consumer sentiments will take time to pick up. So far, public sector investment has been keeping the economy going, but even that is on the ­decline. “Return of a stable government does not seem to be enough. Policies to promote new areas of development have not happened and clear signals on reforms are...