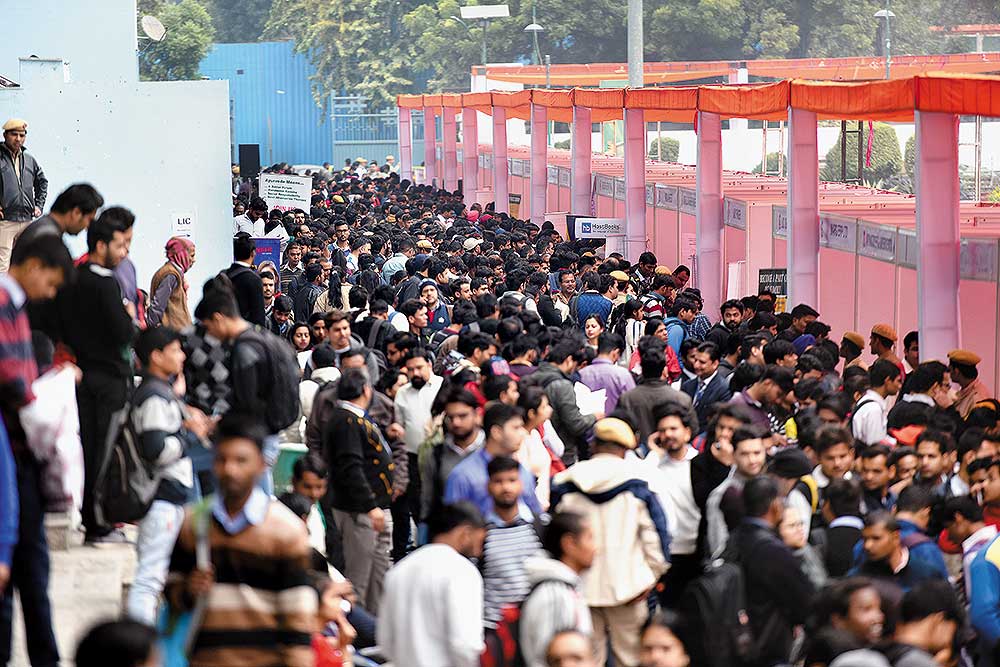 It is debatable whether PM Narendra Modi promised 20 million or 10 million jobs during his Lok Sabha campaign. But even if he did make any promise, it was incumbent upon his government to recognise the challenge of jobs and take decisive actions. Unfortunately, Modi failed to grasp the seriousness of the problem and lapsed into cheeky responses. How else do we explain his misfiring people’s imagination into believing that frying pakoras on the street is what he means by jobs? Or, that people should not seek jobs but provide jobs because the government cannot do it. Then, the government dug its heels to reject all evidence of the jobs challenge and started an aggressive process of managing the narrative. Meanwhile, young India suffered the brunt.

The Centre for Monitoring Indian Economy (CMIE) started measuring labour market metrics from January 2016 through a large household survey. A large and representative household survey ensures that all kinds of jobs—formal and inf­o­rmal, in the organised and unorganised sectors—are covered. CMIE’s...