Rise Of The Moffusil Millionaire

As India stumbles out of the ongoing economic malaise, the real action is happening away from the big cities 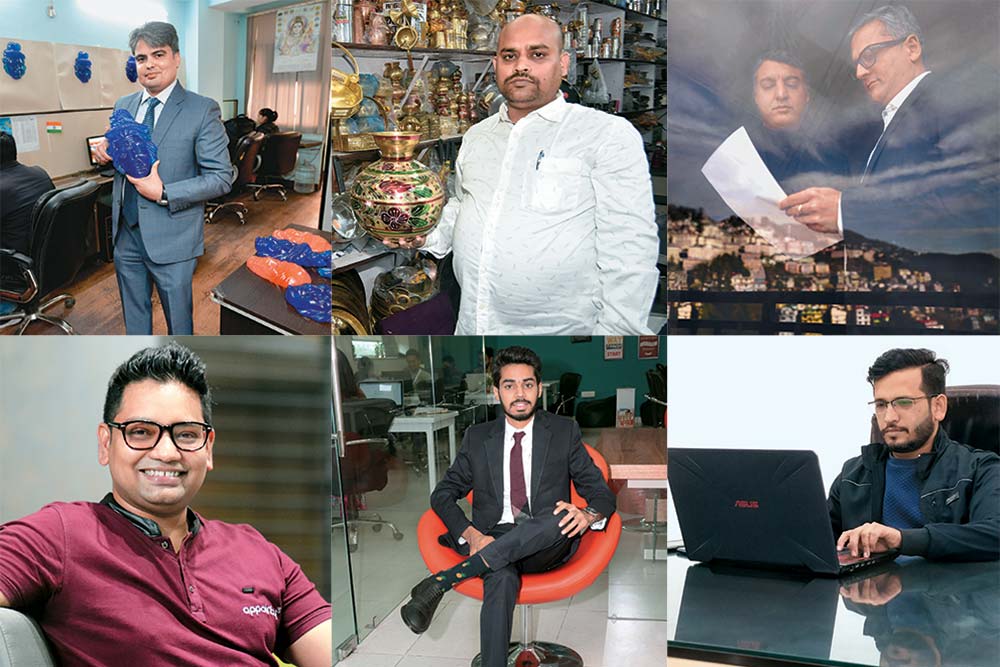 The tale of two cities played out, as if on cue, in India over the past eight years. Across swathes of rural landscape, and in the metros, cities and towns, economic life was hell. The GDP slowdown in the last two years of the UPA-2 regime was followed by the demonetisation decimation in 2016. The half-baked imposition of the GST regime, instead of transparency and fairness, disrupted and wrecked the huge informal sector. This phase led to another downward GDP wave.

The viral attack unlocked an unimaginable period of unprecedented negative growth rates. Can you imagine a GDP contraction by 24 per cent, even if it was during a quarter? It was as if the devil himself had appeared in the form of a virus, and permeated the business world with his satanic hues and contours. Entrepreneurs entered into varying forced Faustian pacts to either ­re-emerge with new fame,...